I went on a 3-day trip through the Scottish Highlands called Skye High Scotland with Haggis Tours and I will never forget it. Though I tend to avoid touristy activities, it seemed like the smartest way to see the Highlands which are some of the most beautifully majestic landscapes in the world. The tour company is geared toward active young people who want to make their cash stretch far as possible. Highlights included Stirling Castle, Glencoe, Loch Ness, Eilean Donan Castle, Inverness, Fort Augustus, Isle of Skye and Colloden Battlefield. 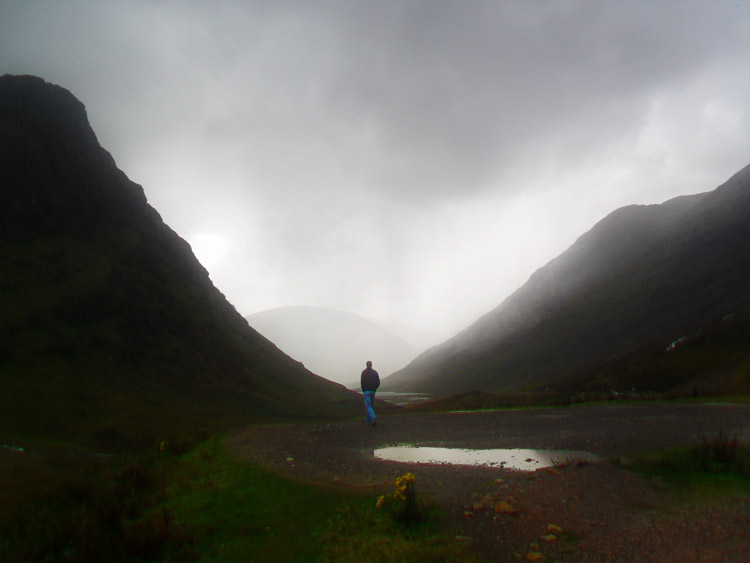 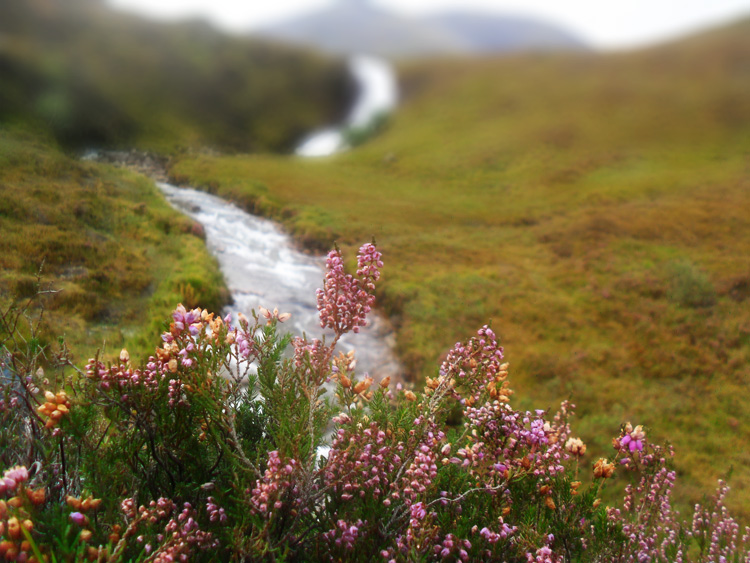 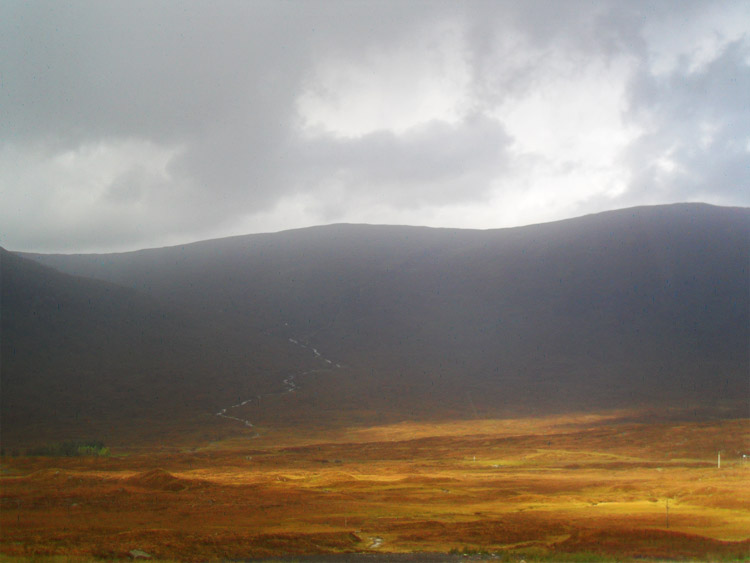 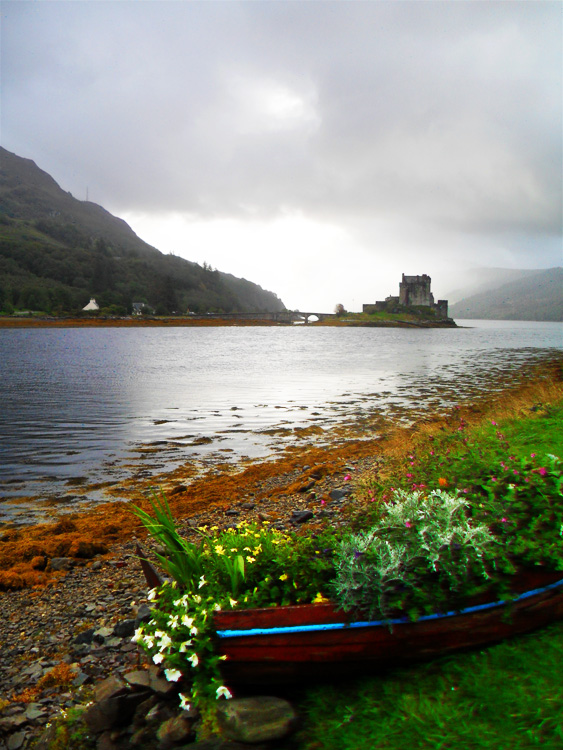 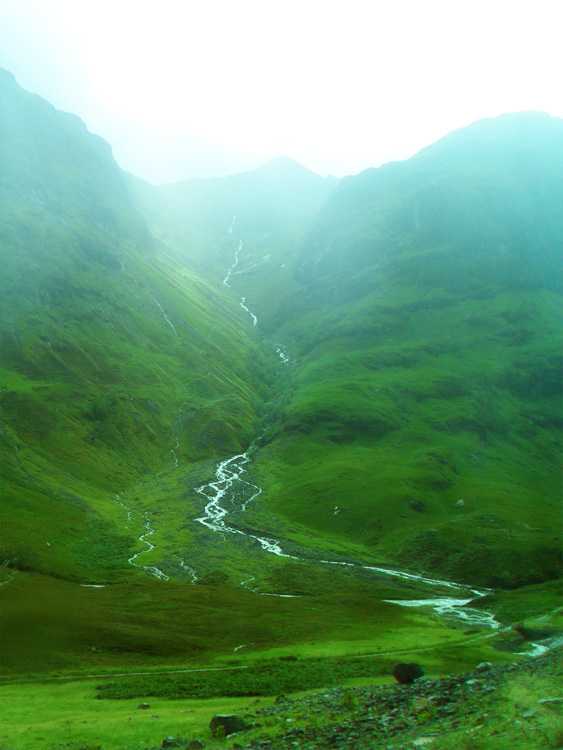 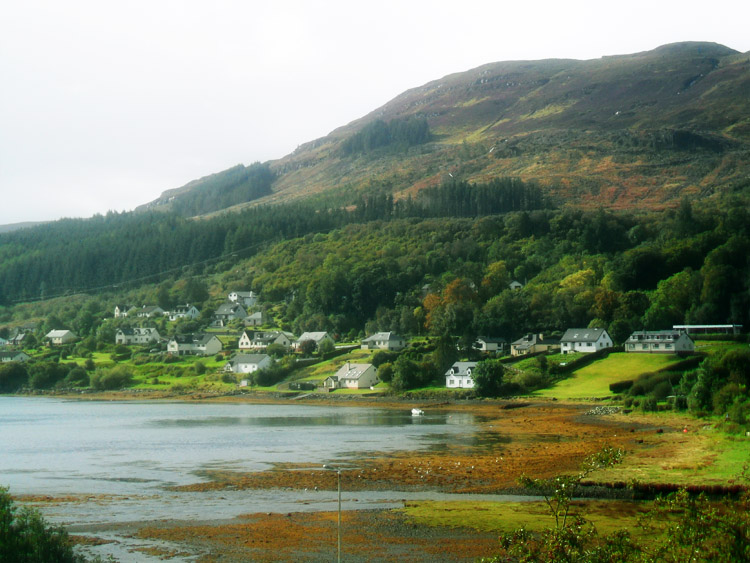 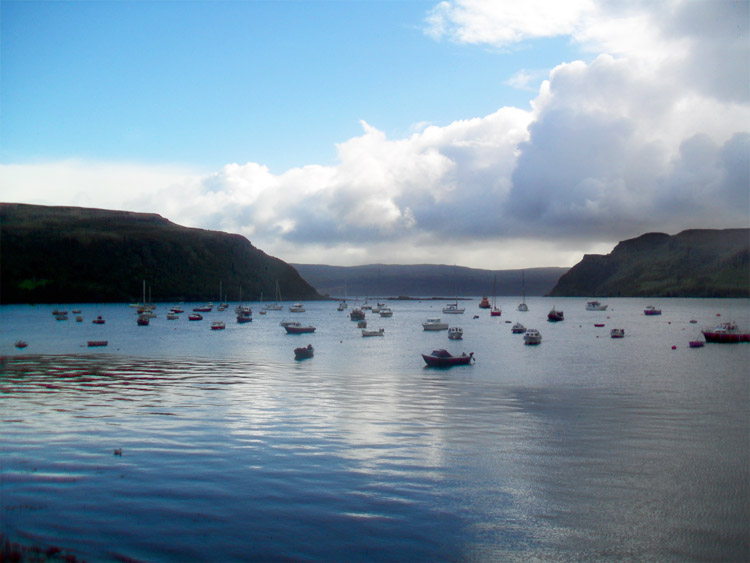 I had a great time on the entire tour, but my favorite place is called Quiraing (a Gaelic word meaning Round Fold) on Isle of Skye. Any research about it will show a stream of stories from people trying to describe how friggin amazing it is. You can park at the end of the Quiraing Road and head off in either direction along the top of vast cliffs. The wind was intense and rain came and went over a couple minutes. Not far up the hill I stopped and sat on the edge of an overlook. I felt so small. In my travels, only a handful of times have I been totally overwhelmed by a feeling of “Yep, this is it”. It’s hard to explain. Those are the moments I live for.

Sitting on the edge of that cliff, I remember making a wish. I wished that everyone I love could come here to this exact place and feel what I’m feeling right now.  As the Scots say, Lang may yer lum reek! (Gaelic for ‘May you live long and stay well’.) 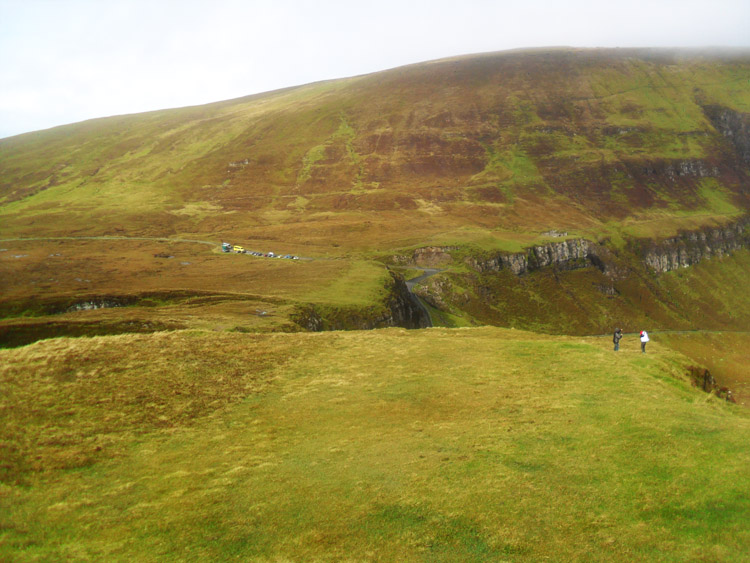 It can be hard to imagine the extensive history in some of the places we visited such as the Battlefield at Culloden whereupon the last pitched battle on British soil was fought. No exception to that is the old ruins of Inverlochy Castle which have remained since the 13th century, despite having been mostly destroyed by Vikings in the 16th Century. 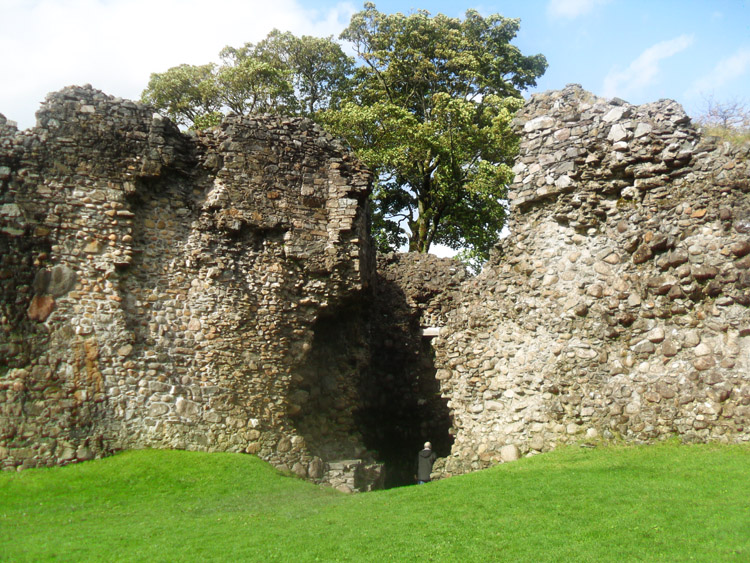 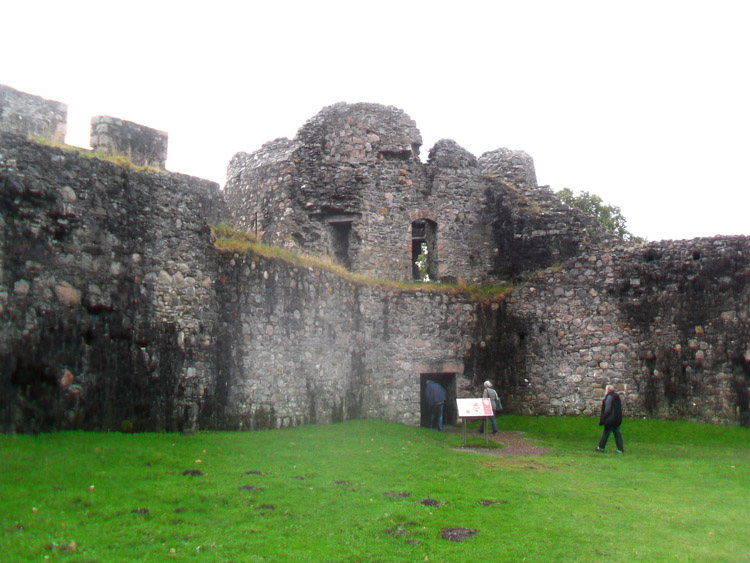 The lodging arranged by the tour was at Morag’s Lodge in Fort Augustus, just along the Loch Ness. This place was warm, clean, very comfortable and they prepared really great food for us. By night, they opened their bar where Drambuie, local Whiskey and Cider are favorites. Soon, some local musicians arrived (with bag pipes and accordion in tow) to kick off the tartan toga party where we all learned traditional Scottish folk dancing! It was a ton of fun.

We were given opportunities throughout the trip to buy souvenirs (anything with Nessy was by far the most popular) but the last stop was a tour and whiskey tasting at Blair Athol Distillery in the old Victorian town of Pitlochery. It was actually founded in 1798. As a side note, people train and bus to this town just for the excellent walking trails, well marked and both subtle and extreme. That’s something I wish I had known earlier because it would be a lovely side trip from Edinburgh. In the picture below, don’t you love the color of these bright red leaves? I snagged one actually – that was my souvenir!

Seeing the Scottish Highlands on your own is not an easy task because of all the driving and logistics involved; it’s much more efficient to go with a tour and I highly recommend Haggis Tours. They do fun, freestyle trips all over Europe – visit their site below and take advantage of their seasonal offers:

Why Trek in Chiang Mai, Thailand
Hello travelers! Do you love to wander with your camera? Me too. Subscribe for great travel experiences and places to photograph.