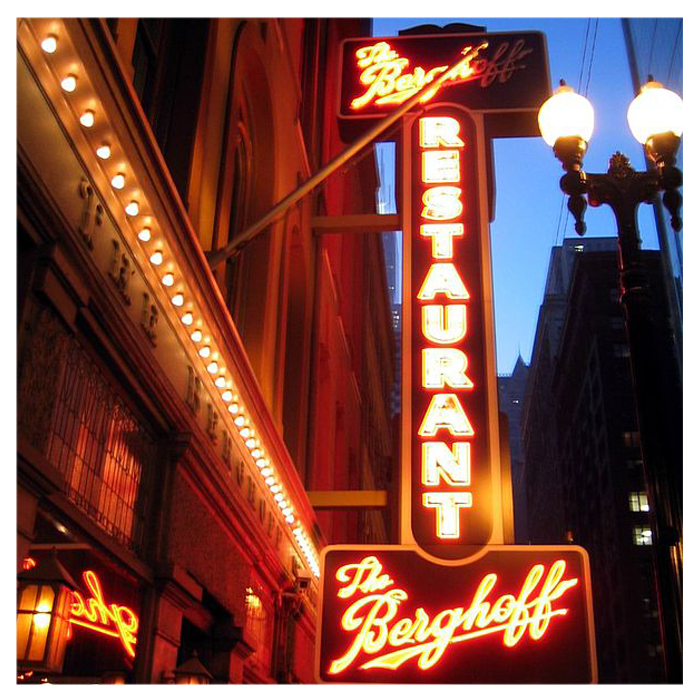 Here is a great suggestion if you’re going to Chicago and like me, you prefer the road less traveled with a little bit of history. The Berghoff is the oldest restaurant in Chicago and the oldest continuously operating business in the city, having survived the Chicago Fire of 1871. It’s right near the center of the Chicago Loop.
They were originally famous for their homemade Beer and later Root Beer, still available today. The Root Beer alone is worth the stop. It’s old-worldly inside too; heavy woodwork, stained glass windows, checkered floors, original wall murals and light fixtures. 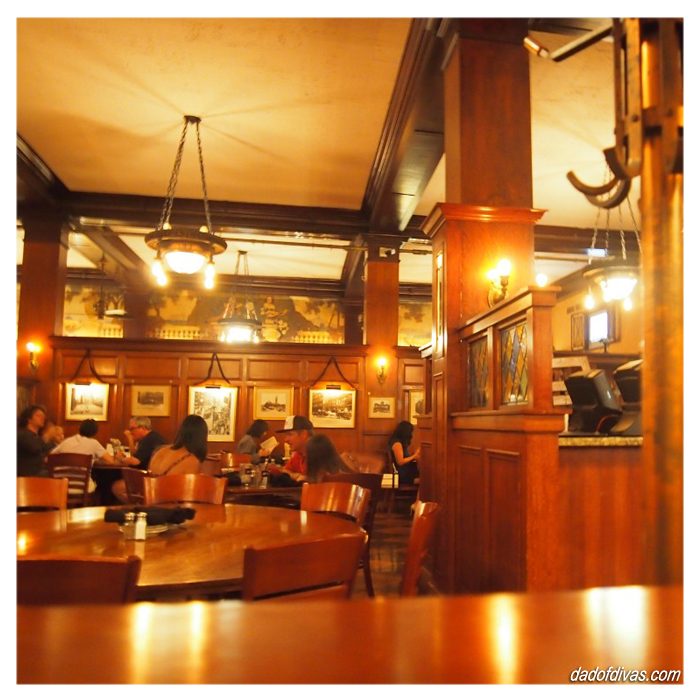 If you’re a fan of the Batman movies, you might appreciate that it was a filming location for The Dark Knight movie. Gotham cops arrested a bunch of gangsters here.
I would say their menu is German-American. In addition to salads, seafood dishes and hearty Schnitzels, they serve things like “Berghoff Casserole” with Spaetzle, creamed spinach, gouda cheese sauce, applewood bacon au gratin, rye crostini and a celery stick. I’m guessing you’re not going to find that someplace else. Certainly not with this ambience. 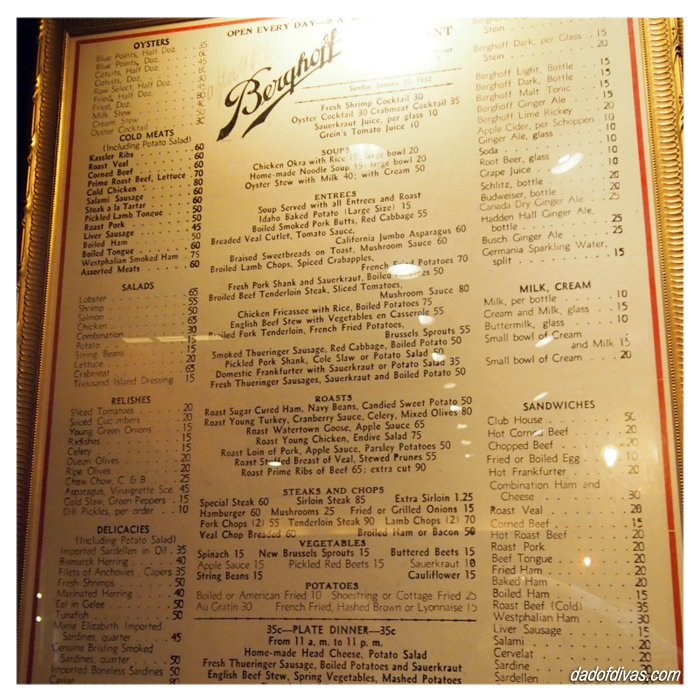 I was tempted by their Alsatian Onion and Apple Soup topped with a melted muenster cheese crouton: 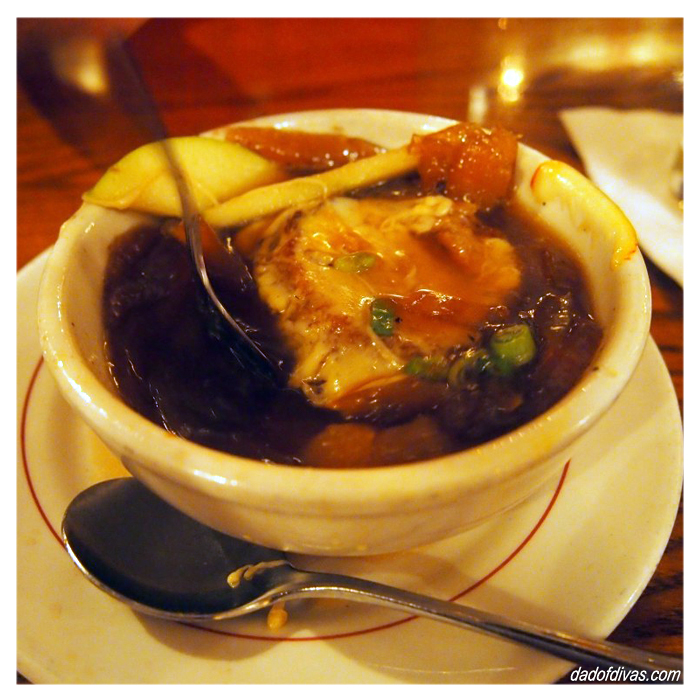 As an ice cream lover, this post would not be complete without mentioning that they serve ice cream in the flavors of Orange, Black Cherry and their own Berghoff Root Beer.
Thanks to dadofdivas.com for the last three images. I can see he loves this place as much as I do.
(Visited 567 time, 67 visit today)

Ten Excellent Paris Tea Rooms
Hello travelers! Do you love to wander with your camera? Me too. Subscribe for great travel experiences and places to photograph.