‘The Road Less Traveled’ is a series from me with recommendations of things to see and do that are lesser known or off the beaten path. If you’ve been to Chicago, you know that the city is filled with exceptional museums, restaurants and sights.  One of my favorites is the historic Palmer Hotel.

The hotel was built in 1925 and at that time was famous for being the largest hotel in the world. In 2009 it was renovated for $170 million to bring it back to its original 1920’s glamour. Sit down in the lobby lounge, soak up the ambience and have a drink; they have afternoon tea in the lobby lounge from 2-4pm daily.

Did you know that the chocolate brownie was invented at the Palmer Hotel? In it’s early days, one of the hotel chefs was asked to create a treat that was like cake but smaller and could be eaten from boxed lunches. The first brownies were made with an apricot glaze and walnuts and are still being made at the hotel from the original recipe. 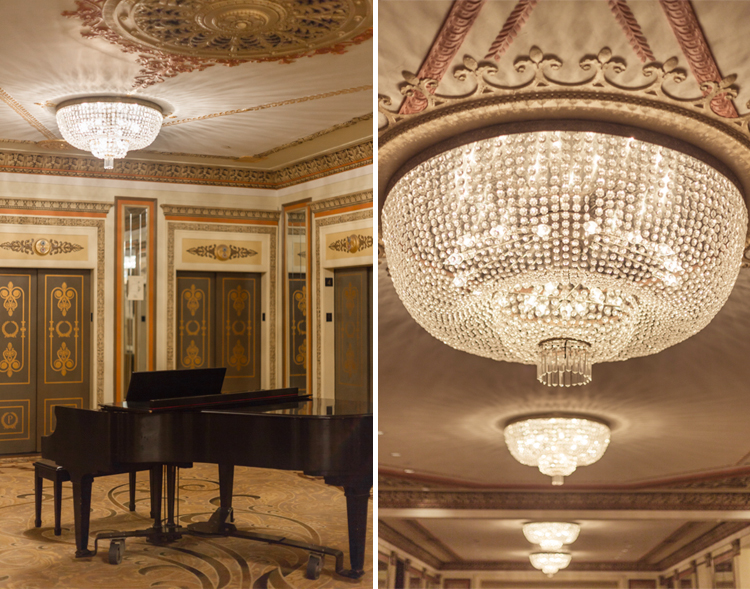 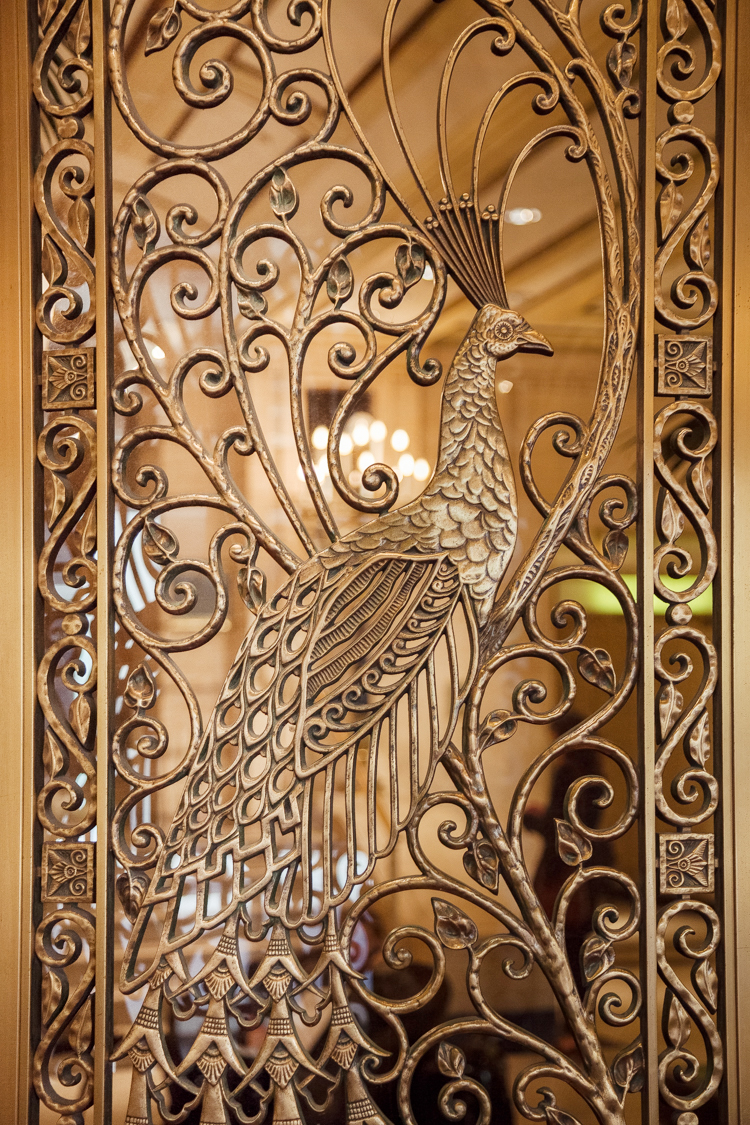 Chicago, as a city, is exceptionally underrated; in my opinion it’s one of the finest cities in the world. Its history is filled with fascinating stories and if this is something you’re interested in you should consider the PBS DVD set called Chicago – City of the Century. Another great one is a hardcover book called Chicago Then & Now which is filled with archival photos of the city alongside modern photos. Thank you for visiting! 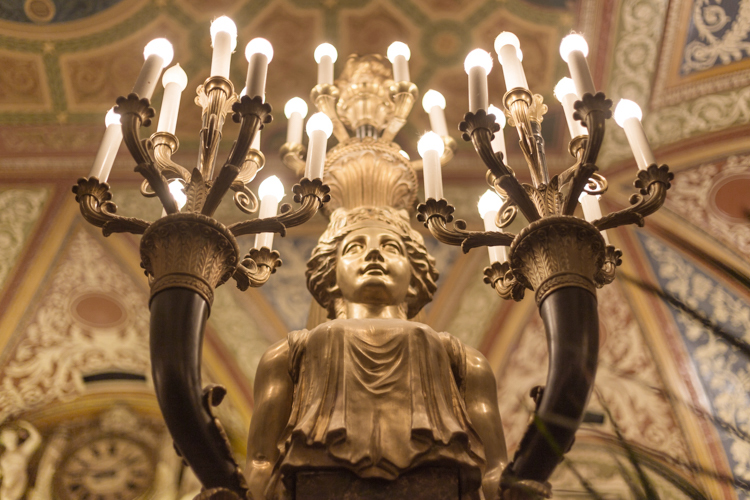 The Road Less Traveled: The Berghoff in Chicago

Chicago’s Priceless View from the Top
Hello travelers! Do you love to wander with your camera? Me too. Subscribe for great travel experiences and places to photograph.