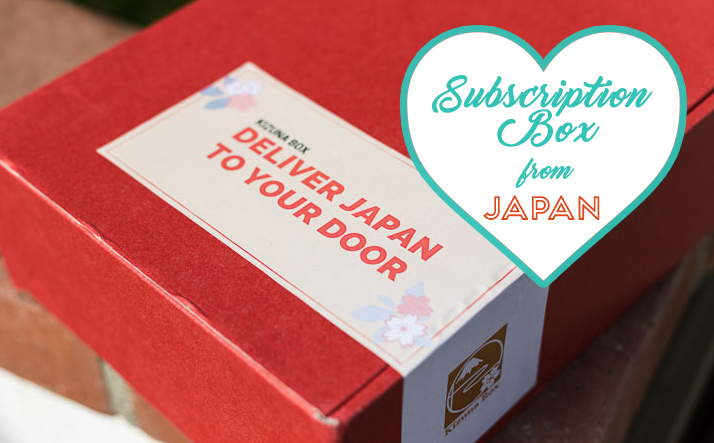 Being a traveler fascinated by Japanese art and culture I wanted to try out the subscription service called Kizuna Box from Japan. Each month they send your choice of a Lifestyle or Snack Box, everything 100% made in Japan. The coolest aspect is that each box is created around a cultural or seasonal theme.

I think that’s a fun idea to share in another culture without leaving your home. My friends at the travel website PassionPassport have a great article about the role of travel in cultural understanding in which they said, “The beauty of travel is that it unites us as humans. We stop fearing the unknown when we experience other parts of the world.” A subscription box is certainly no trip to Japan but it’s a chance to learn more about their culture. 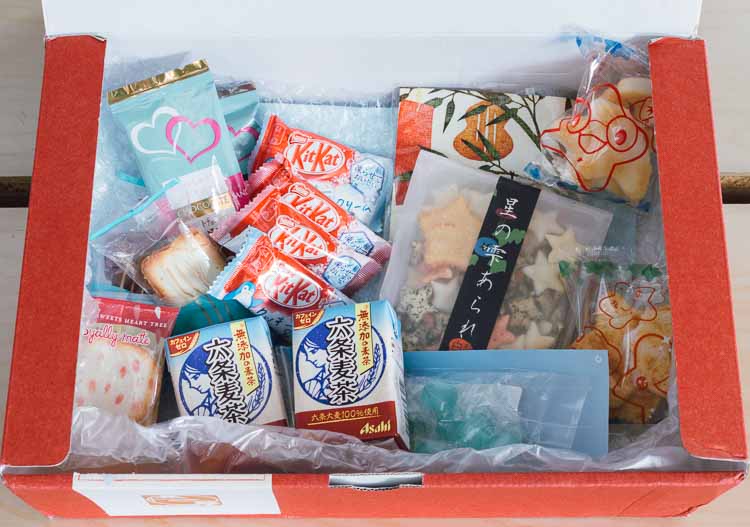 My box was themed for the Tanabata Festival, the Star Festival that happens in Japan each July. I learned that this is when they celebrate the meeting of two deities represented in stars. The legend was inspired by a Chinese folklore story of two lovers kept apart who were finally able to meet again on the 7th day of the 7th month.

Today in Japan, Tanabata festivals mean the streets and shopping malls are filled with colorful decorations and star-shaped sweets. The day is also marked with wishes tied to tree branches, a tradition even reflected in my Kizuna Box. Tanabata festivals are also held in Sao Paulo, Brazil and Los Angeles, California (yes, it’s now marked on my calendar). Who wants to go?

An interesting note is that back in 2008 the G8 summit in Japan coincided with the Tanabata Festival. The Japanese Prime Minister host asked each leader to write their wish on a piece of paper as a symbolic gesture, and then take action to improve our world. Some expressed their wish for more tolerant hearts, protection of the environment and the eradication of poverty.

What Is Inside a Kizuna Box?

My snack box came with a menu inside which was helpful because the packages were entirely Japanese. It contained 16 treats in total, each detailed in a short video from them. The flavored cookies were fantastic as well as the strawberry cheesecake and cookies-n-cream KitKats. The star-shaped savory snacks were good although possibly an acquired taste, as well as the Asahi barley drink popular during summer in Japan. Seriously though, please send more of those crunchy chocolate and cream cookies!

Because they ship from Tokyo my box took three weeks to get to me in California. My only suggestion to them is to perhaps not send super-delicate items such as the large star-shaped rice crackers; mine arrived crumbled. 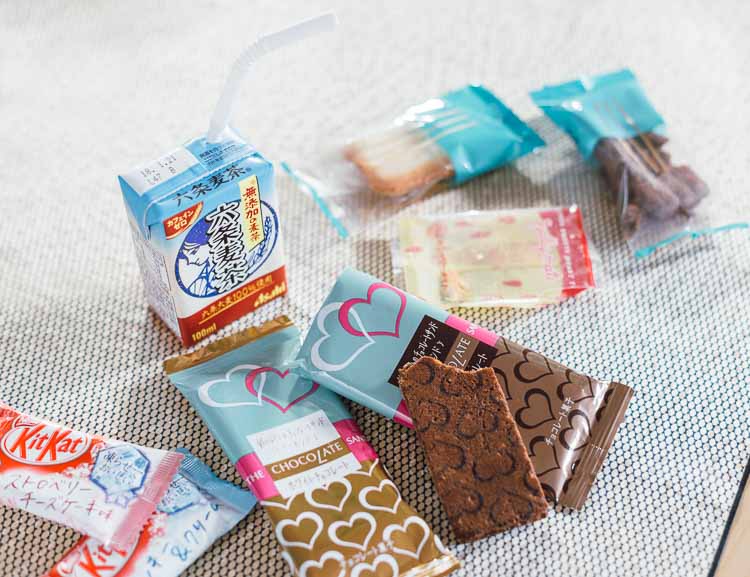 The Kizuna snack box is $29.99/month. To learn more about it or order a Kizuna Box go to their website: kizuna.cratejoy.com

Noodles at the Oldest Restaurant in Kyoto

Unusual Souvenirs Only at Mt Fuji

The Road Less Traveled: The Berghoff in Chicago
Hello travelers! Do you love to wander with your camera? Me too. Subscribe for great travel experiences and places to photograph.