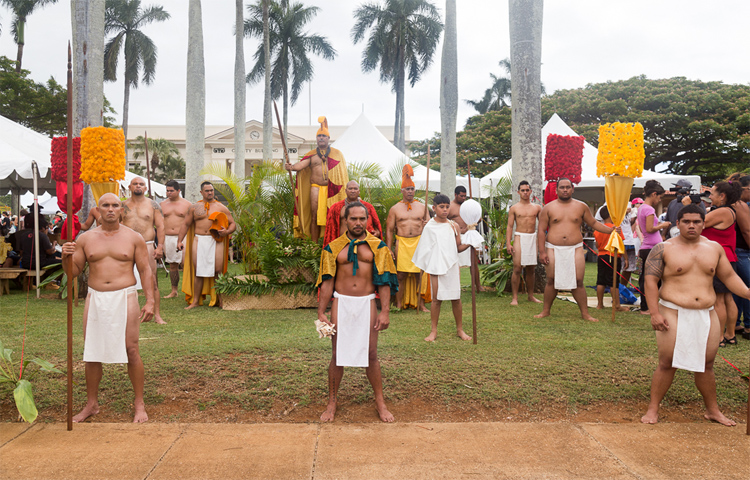 The first parade float carries King Kamehameha and his warriors, and they oversee the rest of the parade with spears in hand.

A brightly-colored royal Hawaiian court, princesses in elegant gowns, and horses decorated in elaborate floral arrangements. It’s the floral parade in honor of King Kamehameha Day, a public holiday in the state of Hawaii. If you’re lucky, your Hawaii vacation might fall on this day and you’ll get a chance to see a really special cultural tradition of the islands. Expect to see Hawaiian pageantry at its finest.

The holiday was first proclaimed in 1871 to honor King Kamehameha, Hawaii’s  legendary warrior and leader who united the Hawaiian Islands into one royal kingdom. The celebratory floral parade takes place in multiple locations—on Kauai, the Island of Hawaii (the Big Island) and Oahu (where the parade route is 4 miles, longest parade route in the nation).

Kauai’s parade takes place in Lihue in front of the historic County Building. It draws a mix of locals and tourists with their kids and lawn chairs in tow, and it very much feels like a small town affair. My first time attending this parade, it was apparent that those participating conveyed a great sense of honor. I felt like a dumb-dumb for almost having skipped it. I thought you might enjoy some of the photos. 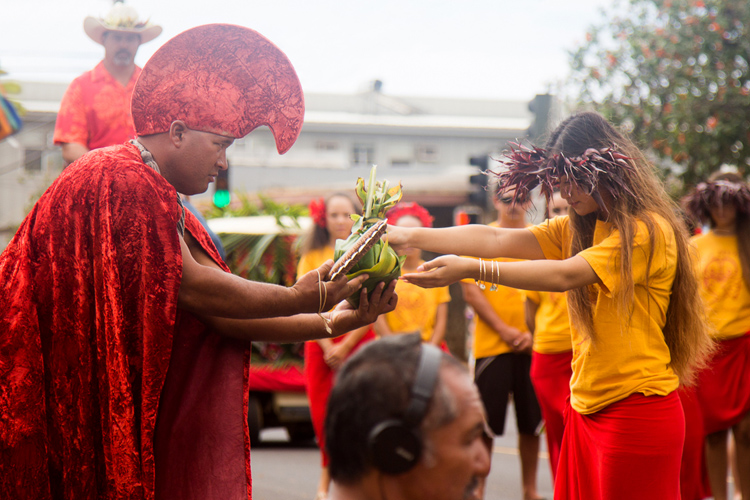 A traditional offering is made to the King before the parade begins.

Princesses on horseback represent each of the Hawaiian islands, such as the Princess of Moloka’i here. 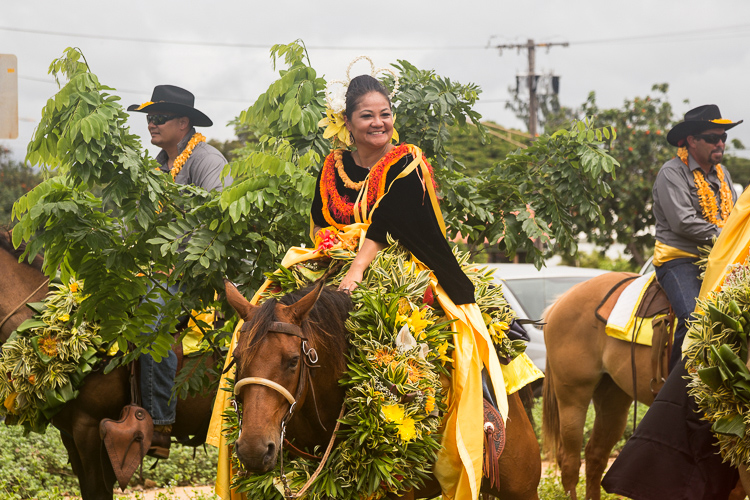 Each island Princess and her court all wear a specific color, such as the Princess of Oahu and her riders who dressed in yellow. 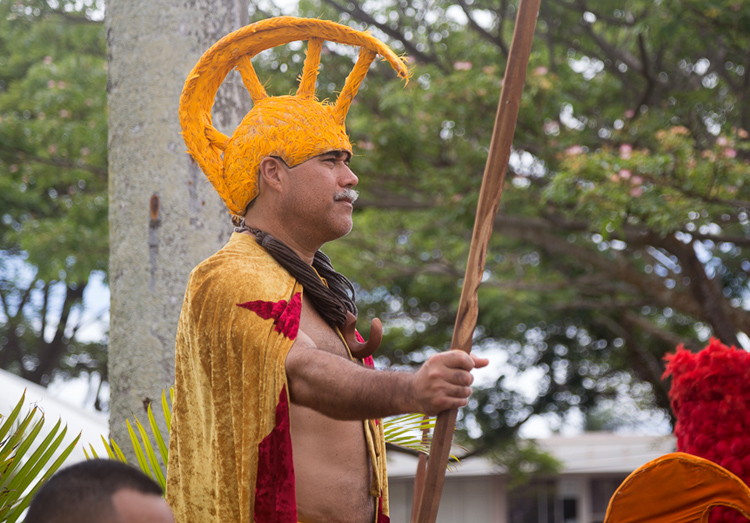 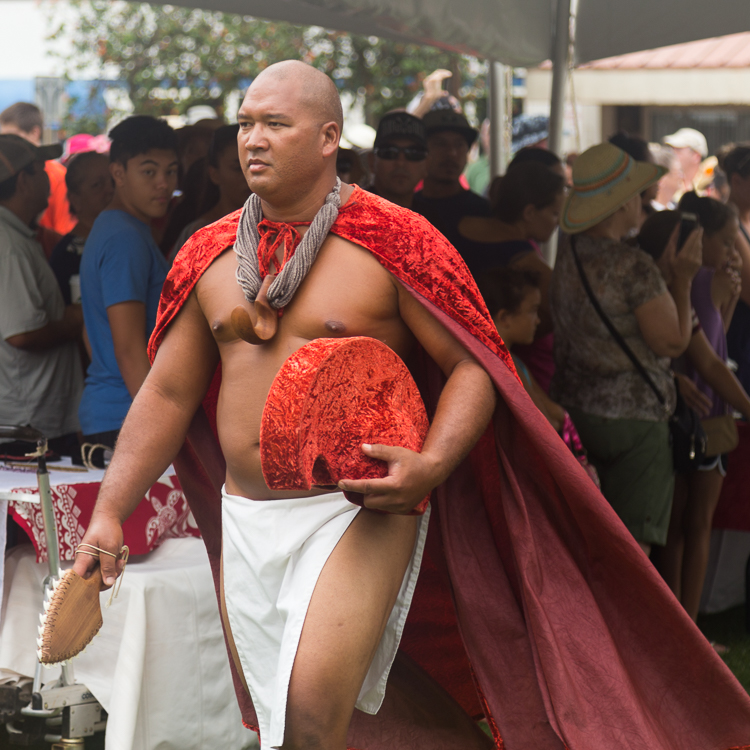 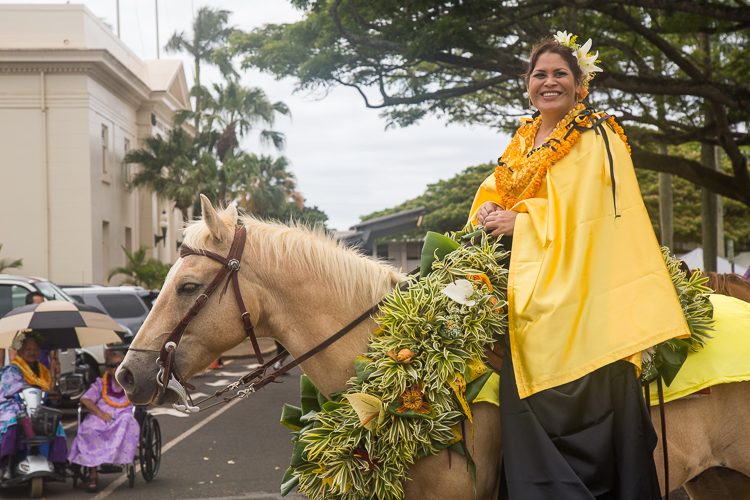 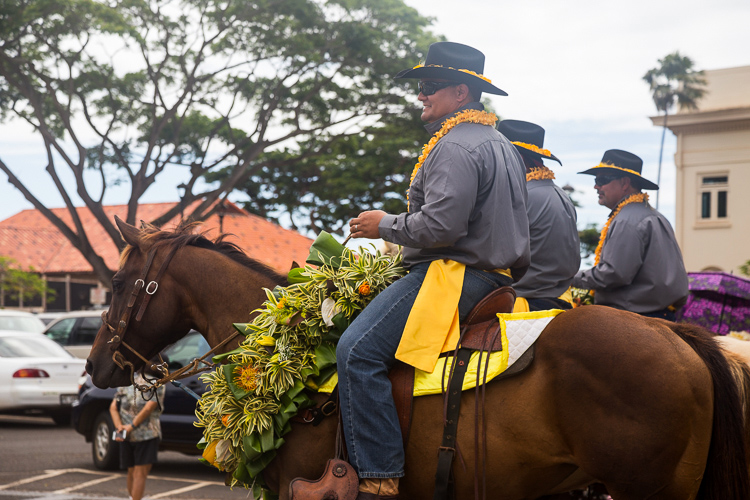 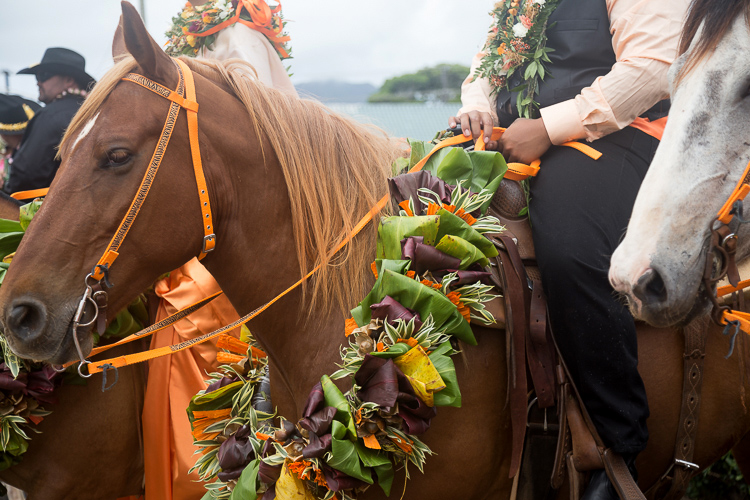 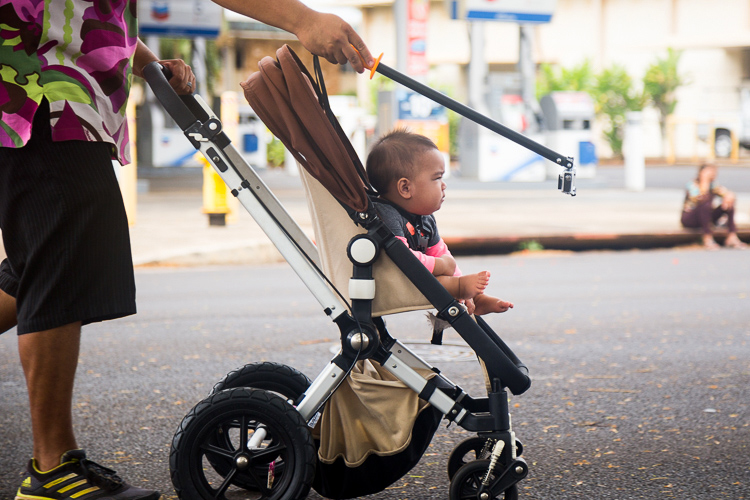 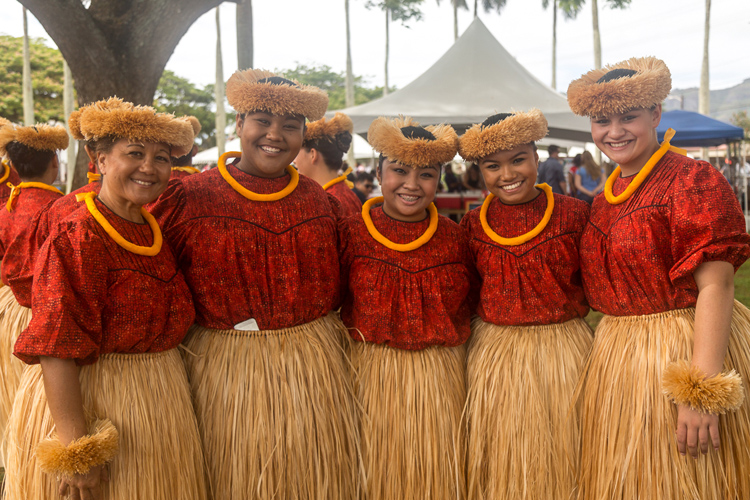 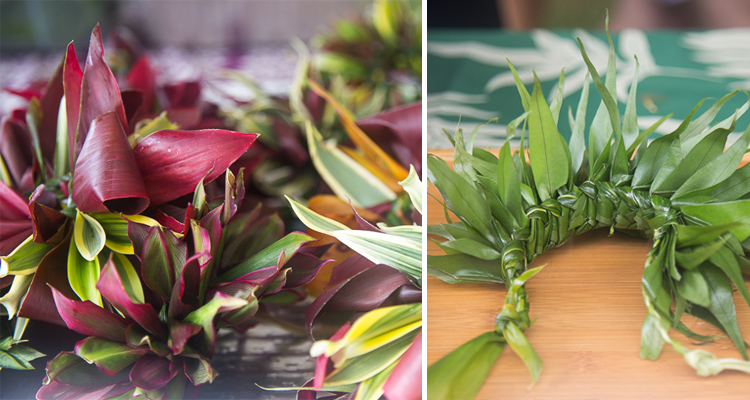 Hawaiian crafts are demonstrated and sold, such as these wrist, arm or hair decorations made from ti leaves. 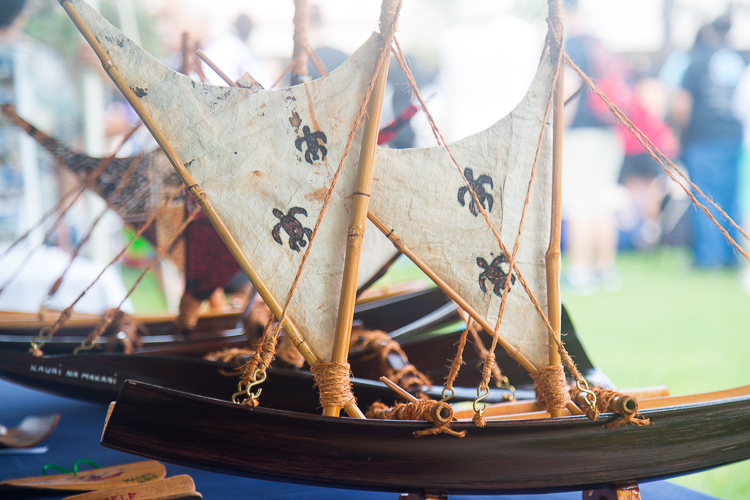 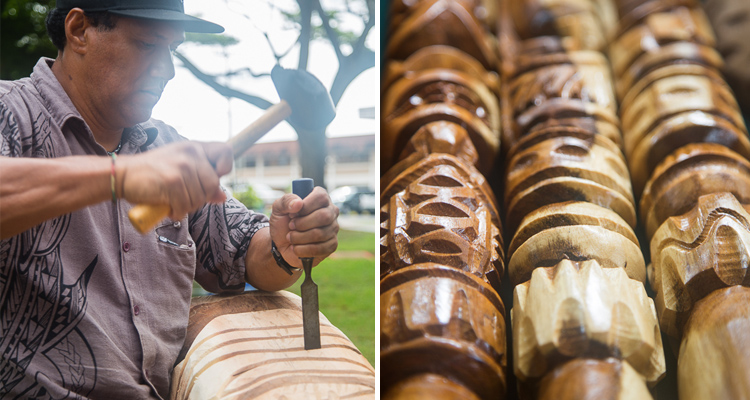 As always, thank you for reading!

MacaMania! A little taste of Kauai

Morning Retreat at Kauai’s Hindu Monastery
Hello travelers! Do you love to wander with your camera? Me too. Subscribe for great travel experiences and places to photograph.