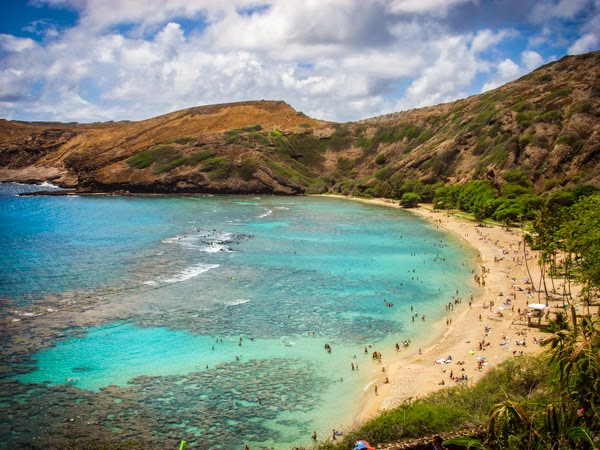 Oahu has some excellent snorkeling in spots such as Kuilima Cove, Kahe Beach, Shark’s Cove and Kaena. But in my opinion, Hanauma Bay is the best snorkeling on the island and I’m certainly not the first person to suggest that this spot probably has the most fish in all of Hawaii. 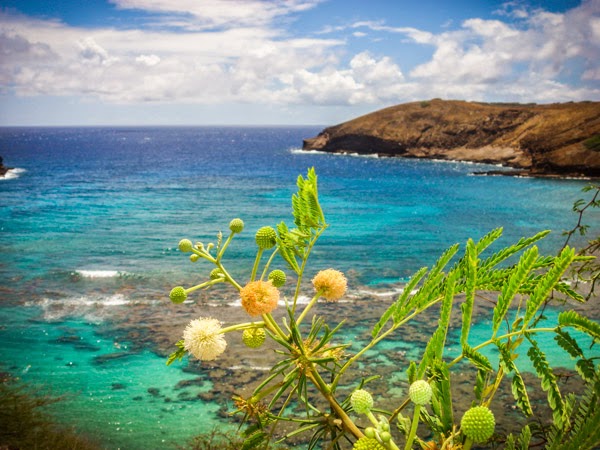 Due to overuse and damage to the bay some years ago, measures have been taken to protect it including banning commercial filming, limiting public visitor numbers and establishing an entrance fee for non-Hawaii residents. The most important conservation effort though, was the establishment of the Marine Education Center at the entrance to the bay where visitors are required to watch a short film about how to treat and protect the the reef.

Near the parking lot is a large, shaded grassy area with picnic tables in case you decide to bring lunch. Facilities are provided for public showers, renting lockers and of course restrooms. They will also rent you snorkel gear if you didn’t bring your own. It’s really a one-stop-shop! 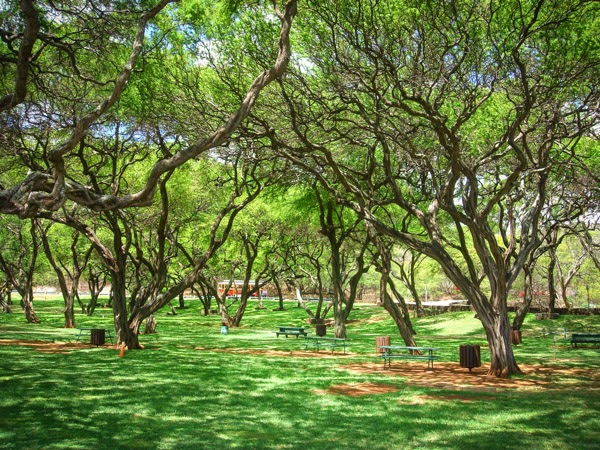 Hanauma Bay is a fantastic spot to visit if you’re on Oahu, and I recommend stopping by for the view even if you’re not planning on snorkeling with the parrot fish and sea turtles! 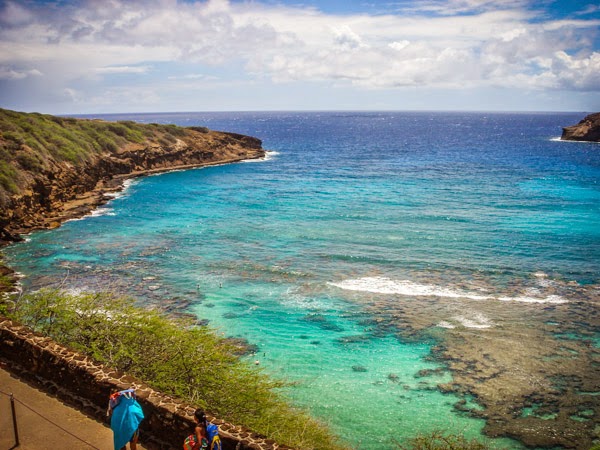 Vegas Detour: Up Close with Wild Bighorn Sheep
Hello travelers! Do you love to wander with your camera? Me too. Subscribe for great travel experiences and places to photograph.