Despite having been to the city of Chicago several times before, this time I had a local guide so I could explore things you might only know about if you grew up there. What a fantastic city to explore gems off the beaten path! First stop was a very special place just outside the city: Showman’s Rest Memorial.

Set in Woodlawn cemetery at Forest Park, surrounded by five granite elephant statues with their trunks lowered in mourning, is a final resting place dedicated to the memory of the departed showmen who lie here.

It would prove timely, because just one year later on the morning of 22 June 1918, disaster struck. There was a 26-car circus train heading from Illinois to Hammond, Indiana with over 400 circus employees and performers for the Hagenbeck-Wallace circus. Their train had stopped due to an overheated axle-box when another train appeared on the same tracks and didn’t slow down. The Engineer at the helm of that train, which was traveling 35mph, had apparently dozed off.

Four cars of the Indiana-bound circus company were destroyed in the crash before the entire thing went up in flames. The train accident resulted in over 85 perished circus employees and performers. Just four days after the accident they were able to lay to rest those who died in the crash. The identity of many victims was unknown; some of the headstones are marked, “Smiley”, “Baldy”, “4 Horse Driver” and “Unknown Female”.

Rumors exist to this day of five elephants who used their trunks to help extinguish burning circus cars who also perished; and due to their extreme size were buried near the accident, here at Showmen’s Rest.

May they all rest in peace. 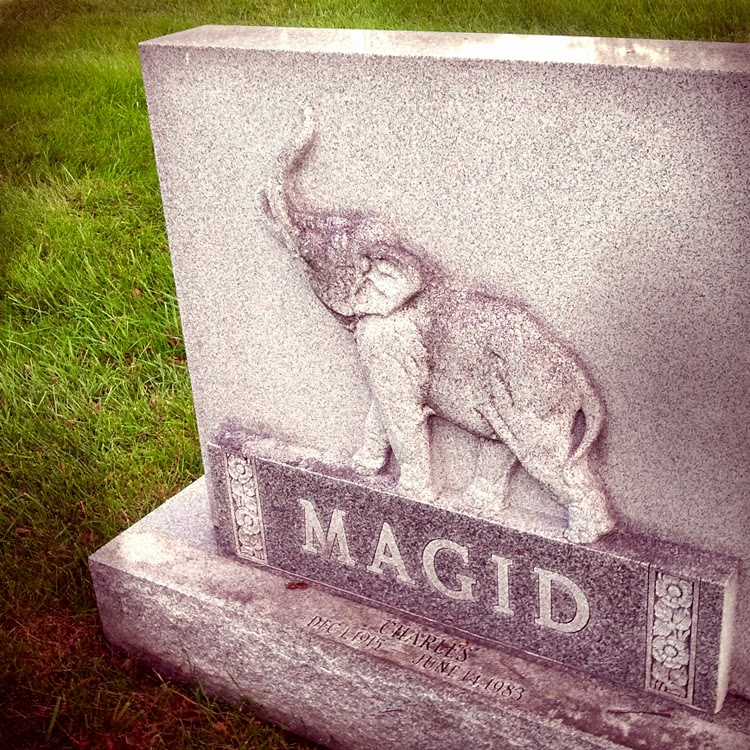 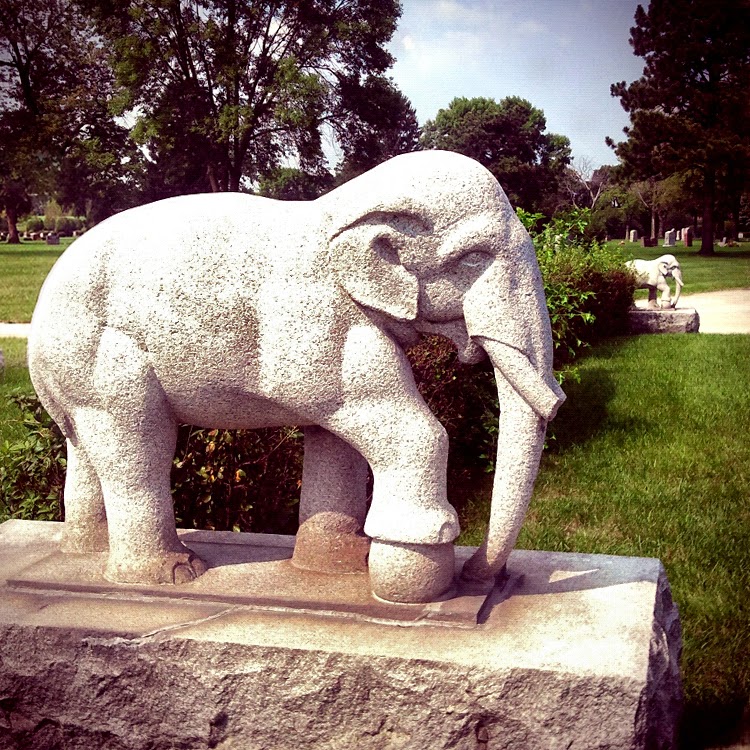 Where to See Icelandic Horses in the Wild

Vegas Detour: Up Close with Wild Bighorn Sheep
Hello travelers! Do you love to wander with your camera? Me too. Subscribe for great travel experiences and places to photograph.