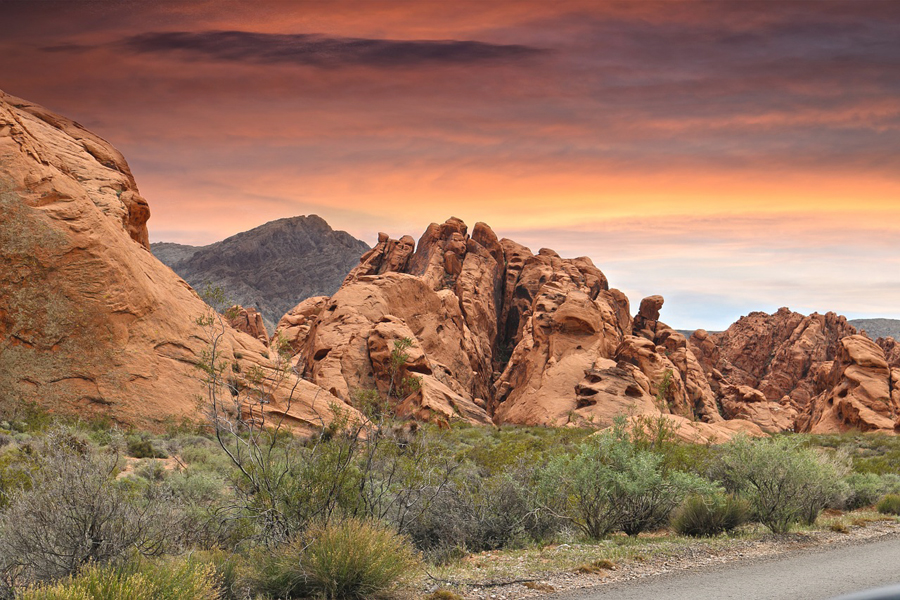 “You did some living today!” said my Aunt Evelyn after a day trip to Nevada’s Valley of Fire.
These words from her have been a gift and I hope you’ll remember them, too.

Evelyn is a 93-year-old woman who is anything but forgettable. Her heritage is French and at times I wonder if that could explain her feisty personality. She’s had a lifelong goal to see every state in America collecting charms from each as she visited, and now she’s missing just two. When in her 80s, Evelyn set out on a railroad trip across Canada. She told me, “I’m going to go see those Northern Lights, no matter what.” It was on that Great Canadian Railway adventure that she caused a stir, urging others to get out of their little cabins so they could enjoy the scenery from the viewing deck up top. Evelyn is nothing if not an inspiration to shake things up.

Seeing the Valley of Fire in person is both surprising and exhilarating. Personally, the scale is what surprised me most because it hadn’t been apparent from photos I had seen. And what a surreal feeling after I parked at the first rock formation… I got out of the car and the thump of the car door closing was swallowed up by this massive-beyond-words landscape. It gave me chills. While I don’t have the words to adequately describe it, what I do know is that the next time you’re in Las Vegas you should make room in your life for this 3-hour excursion. No matter your age or interests, you will not be disappointed by the Valley of Fire. 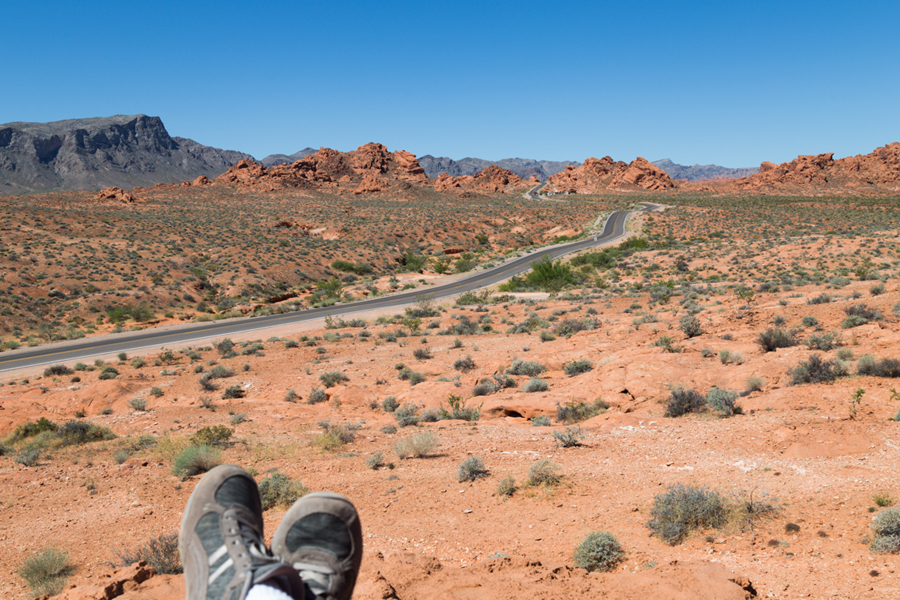 What Is The Valley of Fire

The Valley of Fire is Nevada’s oldest and largest state park (dedicated in 1935) and is located one hour from Las Vegas. Just one main road winds through it stretching 10.5 miles, so you just make your way down the road paying attention to signage and turnouts which indicate major rock formations. Almost no planning is needed so it is stress-free.

In total, this nature preserve covers nearly 46,000 acres! The valley floor and rock formations came about from shifting sand dunes during the age of dinosaurs 150 million years ago. Ancient peoples used the area for hunting, food gathering and ceremonies, and they have left behind 3,000 year-old petroglyphs which can be seen at several sites within the park. Talk about a history lesson… Home to prehistoric plants and animals, it still very much feels like another world. It’s no surprise that it was also a filming location on productions such as Star Trek Generations (planet Veridian III) plus was chosen for the burial site of captain James T. Kirk, the Mars scenes from Total Recall, and racing scenes from Viva Las Vegas with Elvis Presley.

The Valley of Fire also has a Visitor Center which depicts the history of the area in drawings, going back to millions of years ago when this valley was an ocean floor. Don’t skip it, even if time is tight. 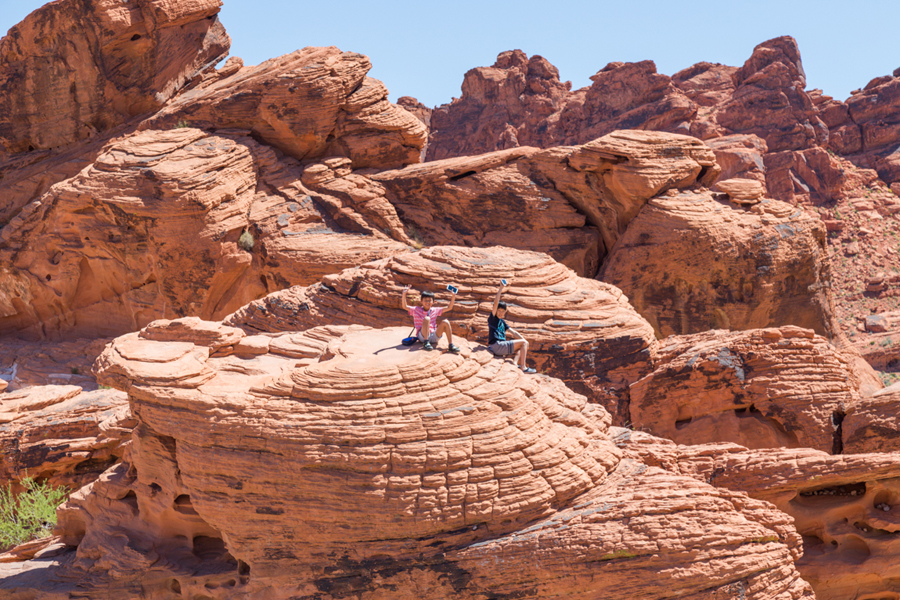 Many of the red rock formations can be explored from inside and atop, depending on your climbing skills. Visually, I love that the Valley of Fire does not depend on a vibrant sunset to turn the rocks red. It’s a great drive and personally I think it’s far better than Red Rock Canyon. I even saw a jack rabbit, a herd of bighorn sheep and several colorful reptiles.

Helpful Tips for Visiting the Valley of Fire

Thank you for reading! Stop putting off your next trip and go do a bit of living! #didsomelivingtoday 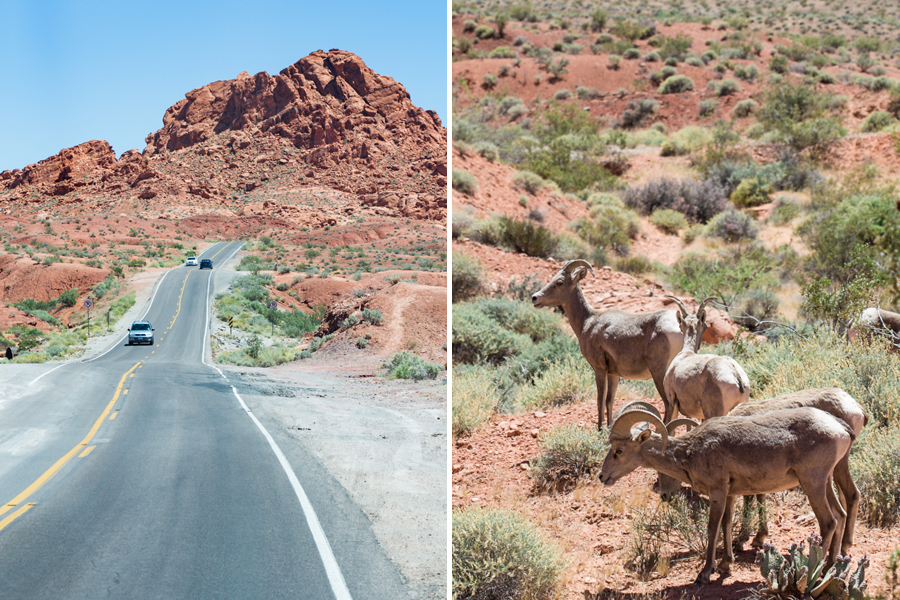 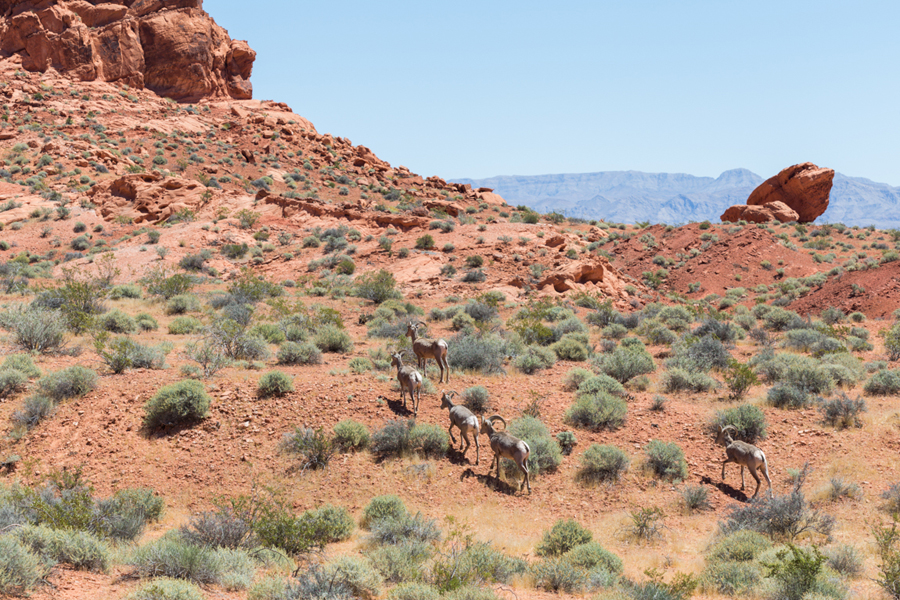 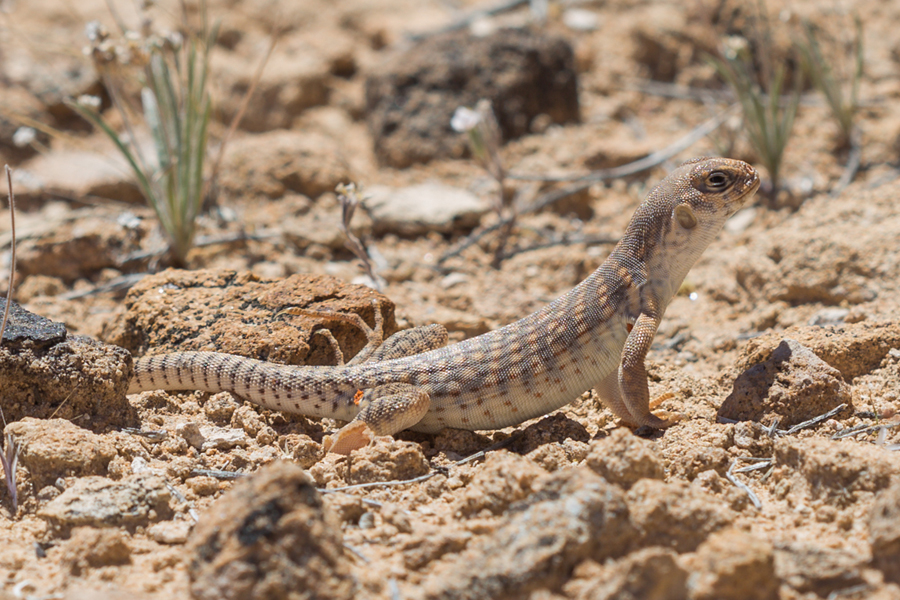 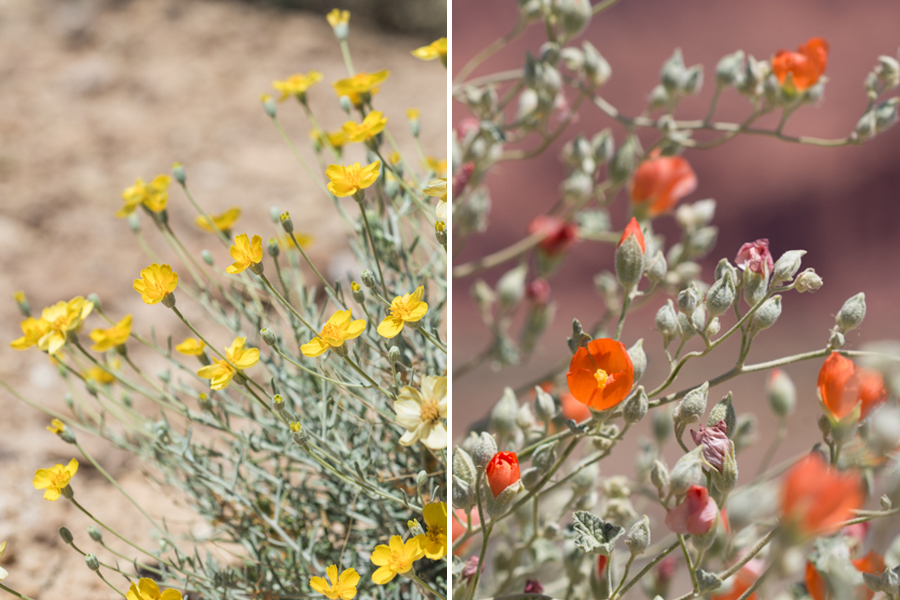 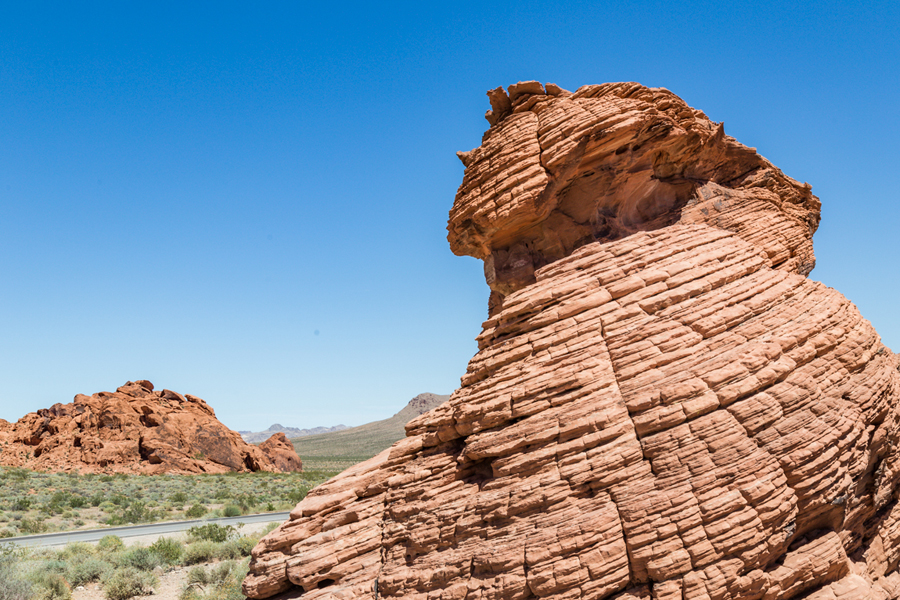