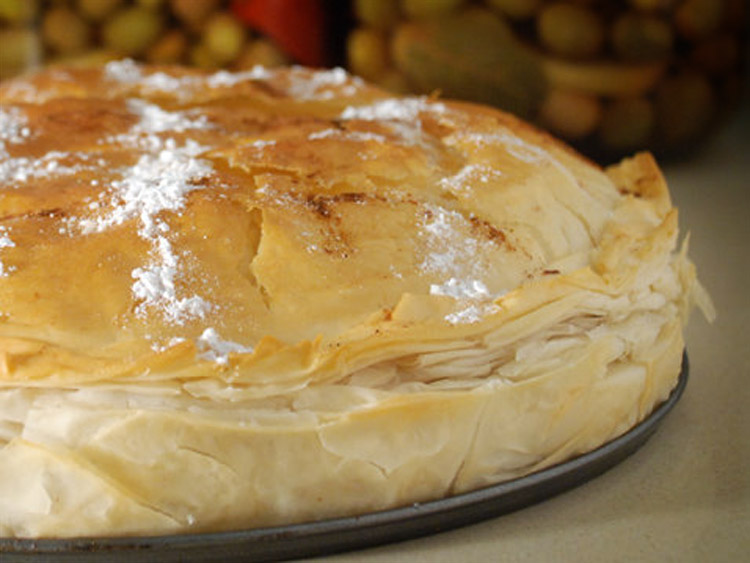 Photo by Sarah Melamed from her blog ‘Food Bridge’

When I started getting interested in cooking, I signed up for a local cooking class with my mom. The only class available was for Moroccan cuisine. Not only did I have no idea what Moroccan cuisine was, I had never cooked a meal in my life. Heck, I even screwed up boiling eggs.

It was the New School of Cooking in Culver City, and we turned out several yummy Moroccan dishes. I was surprised. One dish stood out as my favorite: Moroccan Bastilla, a sweet and savory comfort food pie. In modern preparations, it consists of ground lamb meat, onions, raisins, toasted pine nuts or almonds, flavored with cinnamon, allspice and cloves. It’s best topped off with a dash of powdered sugar. Yumm! It’s sweet, but nutty and hearty. 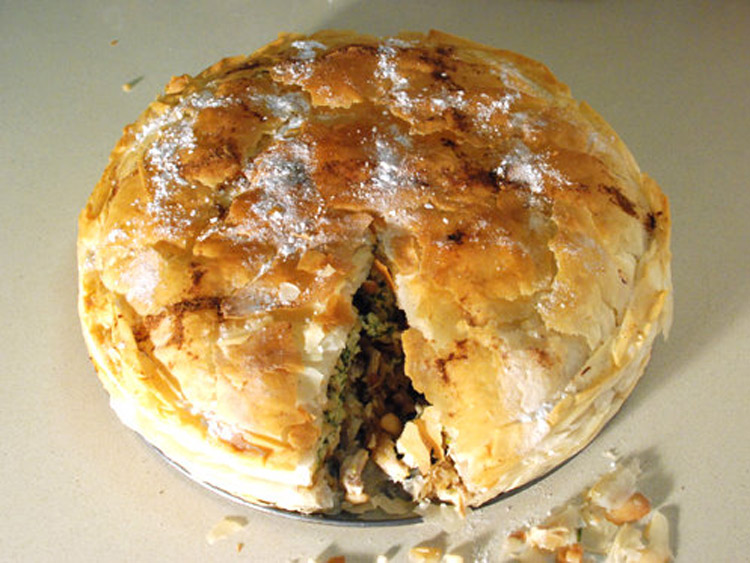 There was just one problem: traditionally, the meat filling is encased in a dozen layers of phyllo sheets which get an egg wash in between every layer. For me, it was ridiculously difficult and time consuming. I crave the Bastilla but I won’t touch phyllo sheets with a ten foot pole — so I started making it in various other vessels. Turns out, it’s an easy dish. Who knew? In my attempt to be healthier I use ground turkey meat instead of lamb, though shredded chicken also works well. Here is my basic recipe:

You can certainly serve the meat filling on it’s own. Who needs a pie shell? Not I. Here are some of the easier options I have been having fun with in my kitchen: 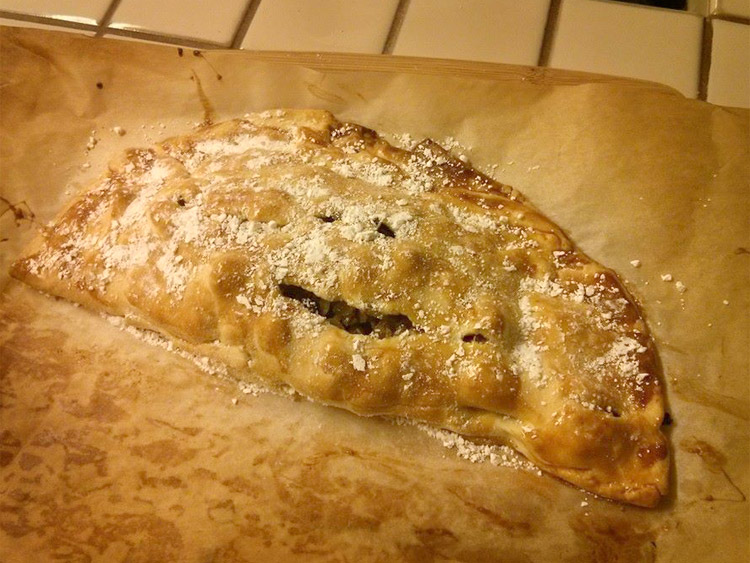 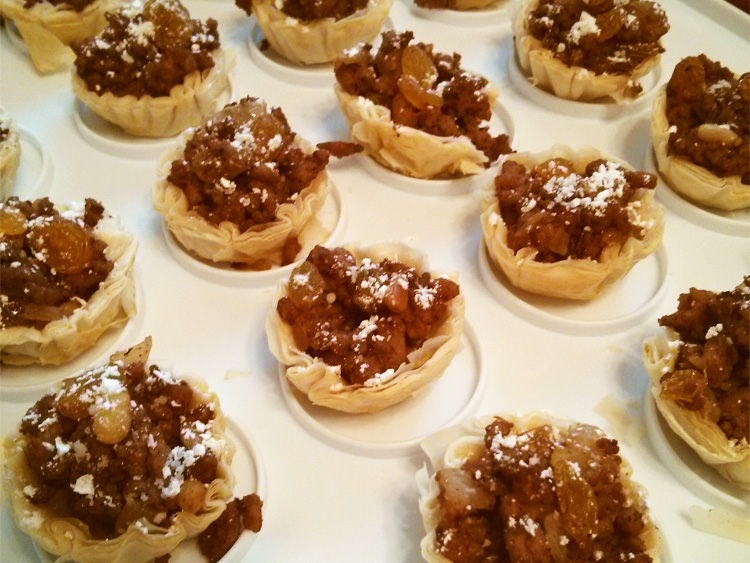 Good luck with your bastilla! If you’re still too chicken to try making it, find a moroccan restaurant near you. Now you know what to order.

Homemade Limoncello is a Success!

Fresh Fruit Salad & Balsamic Dressing
Hello travelers! Do you love to wander with your camera? Me too. Subscribe for great travel experiences and places to photograph.