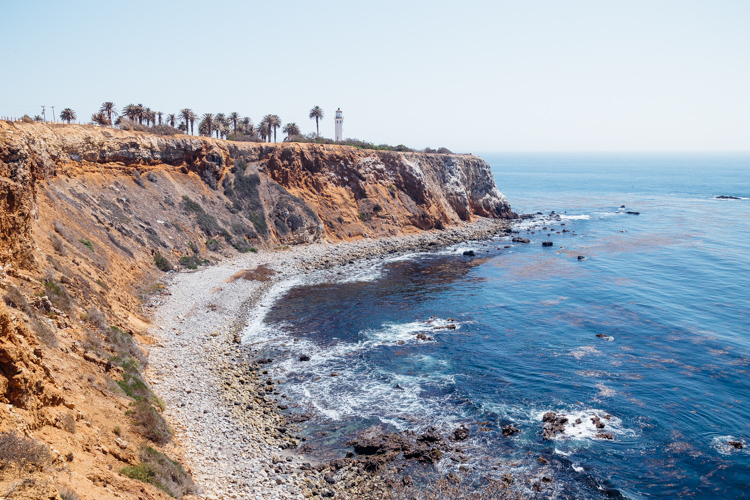 Point Vicente in Rancho Palos Verdes was named in 1790 by Captain George Vancouver who explored the Pacific coast on behalf of England. It is named after his good friend Friar Vicente of the Mission Buenaventura. 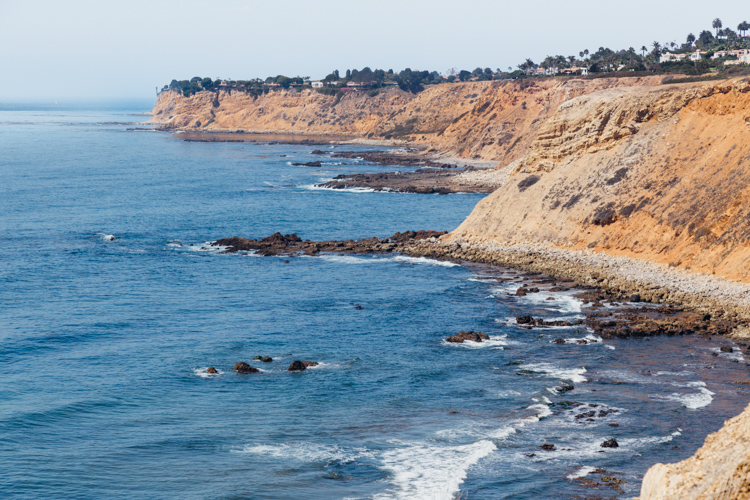 Through the ages, several civilizations prior to ours recognized the beauty the Peninsula. Excavations have uncovered artifacts from four different cultures, the earliest of which could have existed 50,000 years ago. 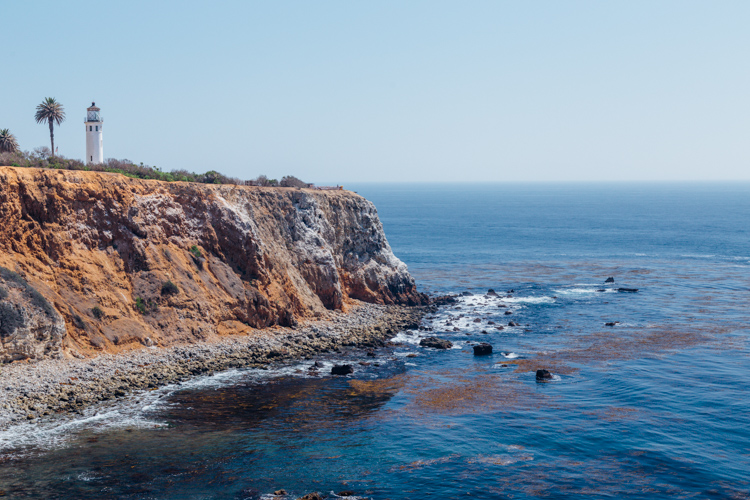 The Point Vicente Lighthouse, built by Parisian craftsmen in 1886 and installed here in 1926, was vital to the safety of ships who navigated this treacherous stretch of rocky shoals. It’s light can be seen for over twenty miles and to this day is used regularly by Coast Guard personnel. 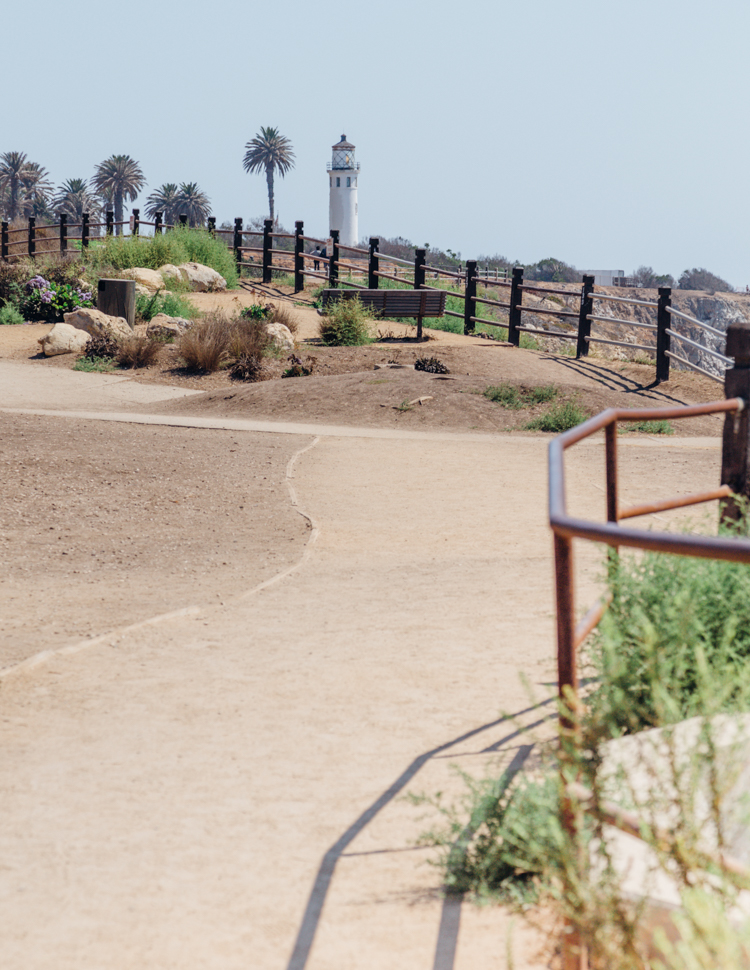 Rare habitats and wildlife are found at Vicente Bluffs Reserve, including a plant called ‘Island Green Dudleya’, a reminder that the Palos Verdes Peninsula was once an island. 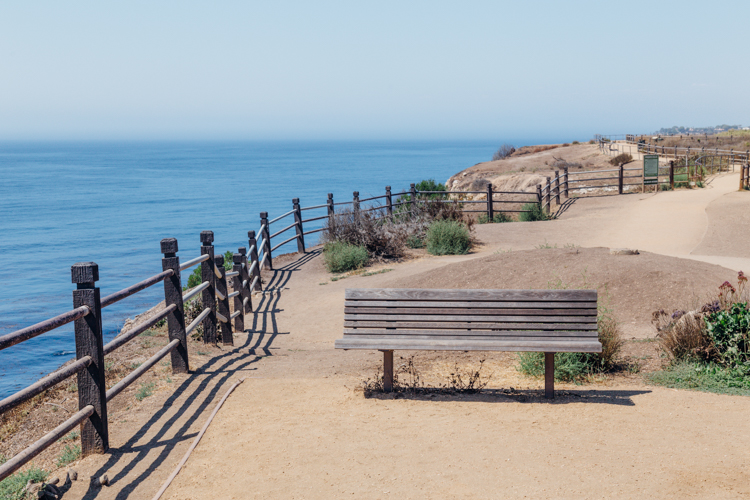 Native plants here are a natural habitat to the endangered El Segundo blue butterfly. Habitat restoration has been done to help bring them back, so watch for them appearing in spring and early summer. 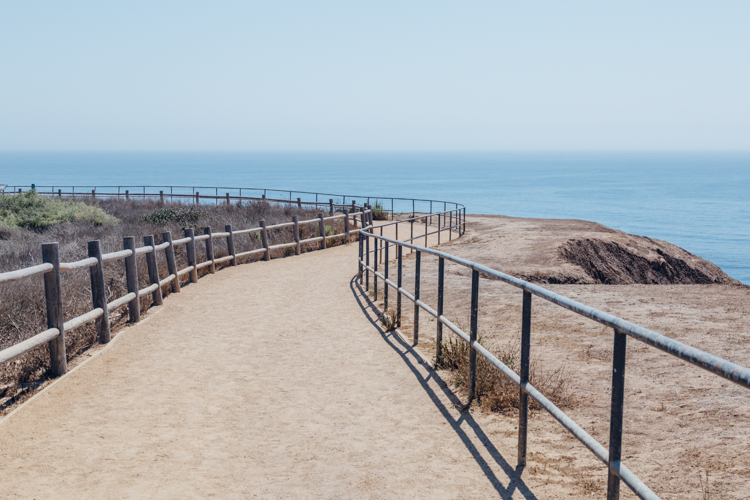 The Seascape Trail runs along the top of the coastal cliffs for 1.5 miles and with just 40 feet of change in elevation. In my opinion this is one of the most scenic walking trail in southern California. 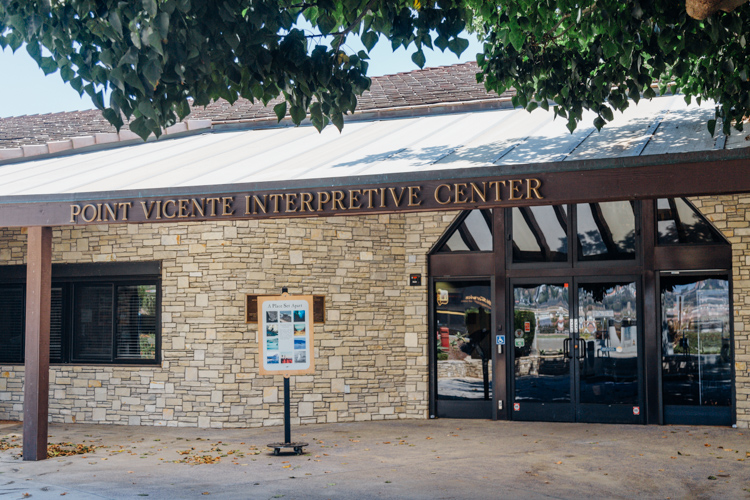 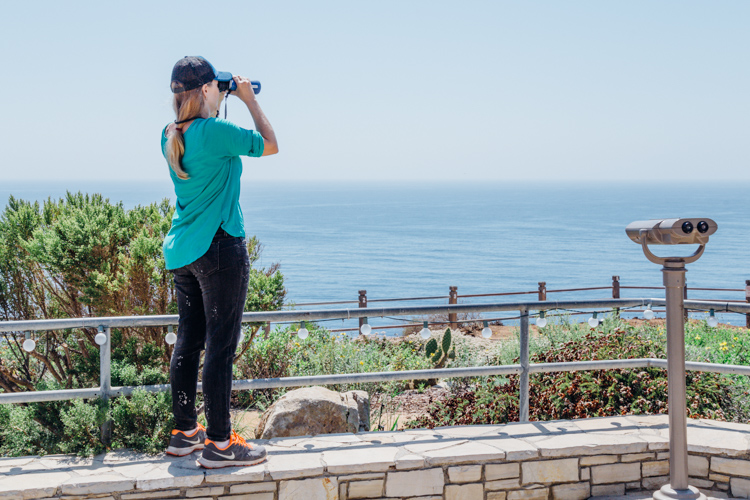 Free binoculars are offered so you can enjoy one of the best spots in California to see dolphins and gray whales. Over 3,900 gray whales have been spotted here this season alone (2016). 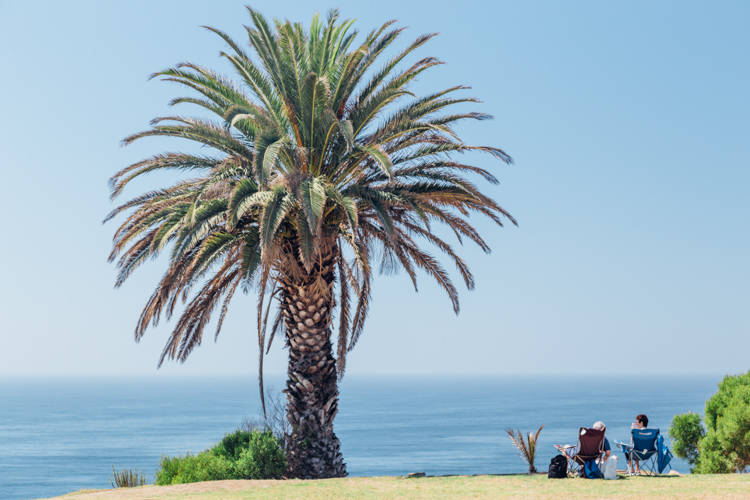 Picnic on the grounds or bring your own chairs to enjoy the peaceful view.