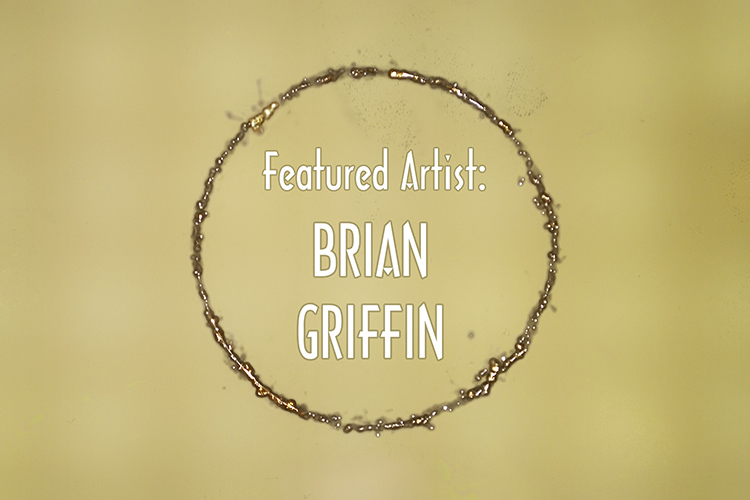 Young minds are fresh with curiosity and a point of view that can be fascinating. On a recent trip to Chicago I came across a collection of photographic works like I’d never seen before. Photographer Brian Griffin has re-imagined the basic concepts of exposing a film negative which he has agreed to share here. He is a recent graduate of the University of Illinois at Chicago with a Bachelor Degree in Fine Arts, Concentration in Photography.

As photography has evolved its materials have become more precise at depicting reality but the principal elements have remained the same: during a limited amount of time, a limited amount of light is recorded within the limits of a frame. With Brian’s art, he has set out to test the physical limits of the photographic process by any means necessary.

Brian said, “I was intrigued by the fact that a single frame of film can only record a specific amount of information, can only hold so many traces of light, before it is rendered useless. I wanted to expose the film beyond its ability to record any information in the traditional sense. To do so, I aimed my camera directly at the sun with the shutter held open for an extended period of time. These were strictly pictures of light…too much light. But still I held the shutter open, closing it when I could smell the film burning inside my camera. Rather than capturing images within the film’s emulsion, I was recording information by burning it into the cellulose of the film.” 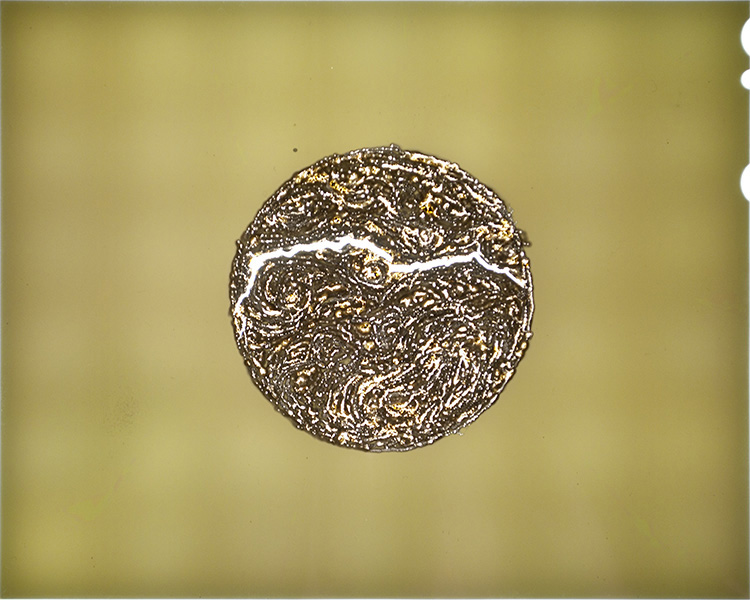 Patterns and strings of holes burned into a 4X5 film negative by the direct sunlight.

With Brian’s most recent adaptation of his collection Sunshot and Sultry, he used this new method of recording information to create some really beautiful images—he represented the sun by drawing it into the film with the sunlight. These works were created with 4 x 5” film (Ilford HP5 PLUS 400 Black & White) and a large format camera from which he had removed the bellows (a Cambo SC-2). By spinning the glass and with it, the film cassette, he was able to slowly outline circles into the film as the focused light of the sun made its mark. These shimmering works are especially beautiful in person, almost sparkling like jewels.

The Resulting Works of Art: Sunshot and Sultry

Please enjoy a few pieces from his collection below and feel free to share your impressions in the comments section. Find out more about Brian at his website briangriffin.me. Thank you for reading. 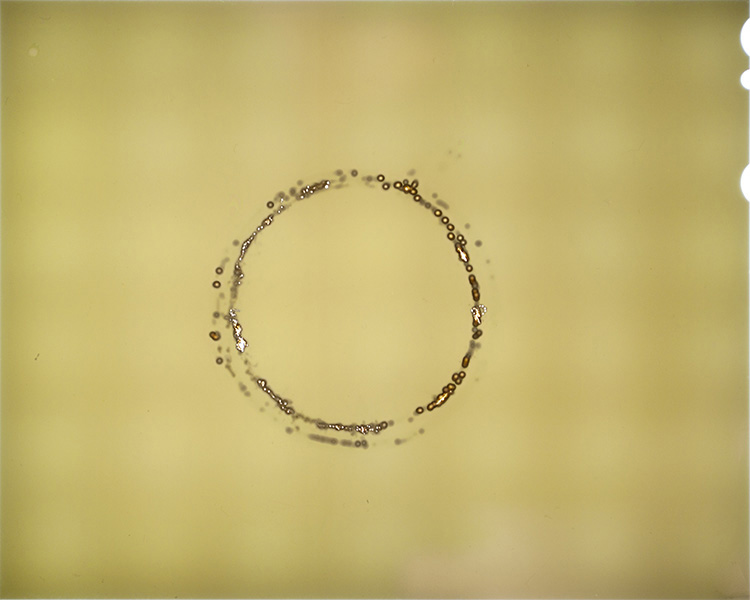 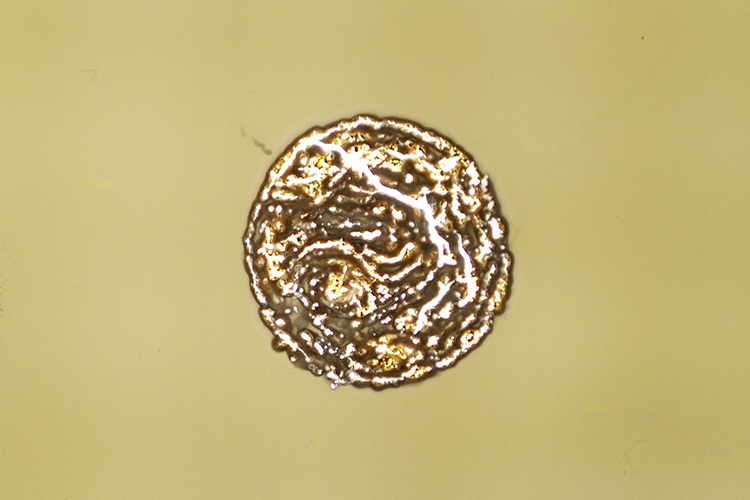 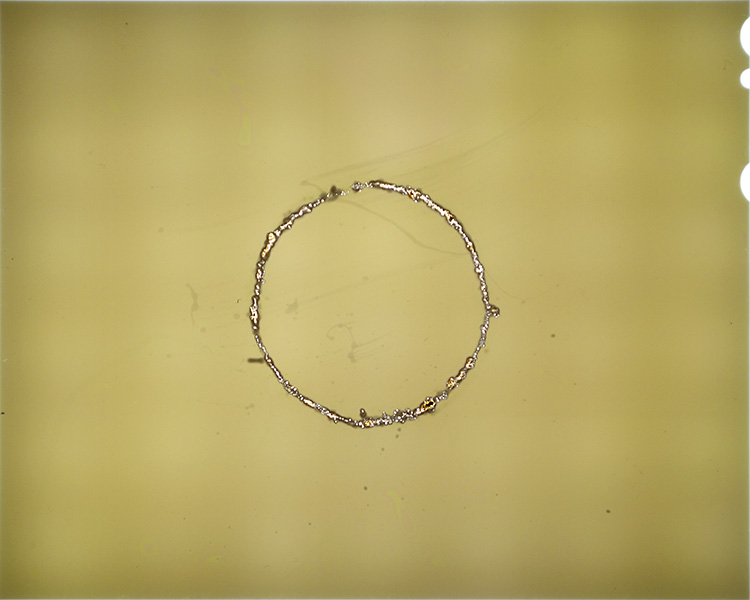 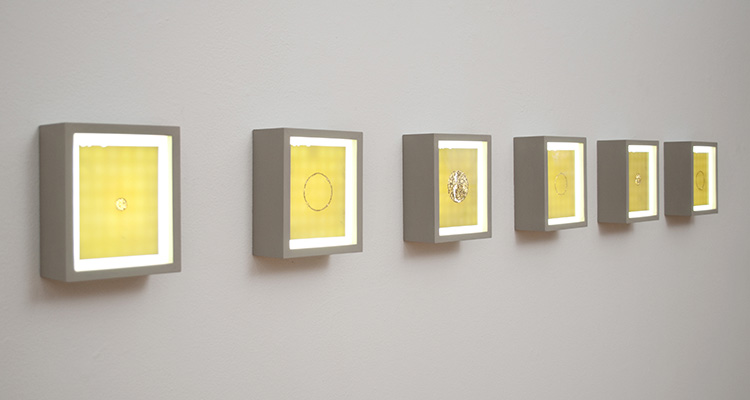 Adventure Travel and Photography in Nepal

Sea of Sacred Lotus Flowers in Los Angeles
Hello travelers! Do you love to wander with your camera? Me too. Subscribe for great travel experiences and places to photograph.