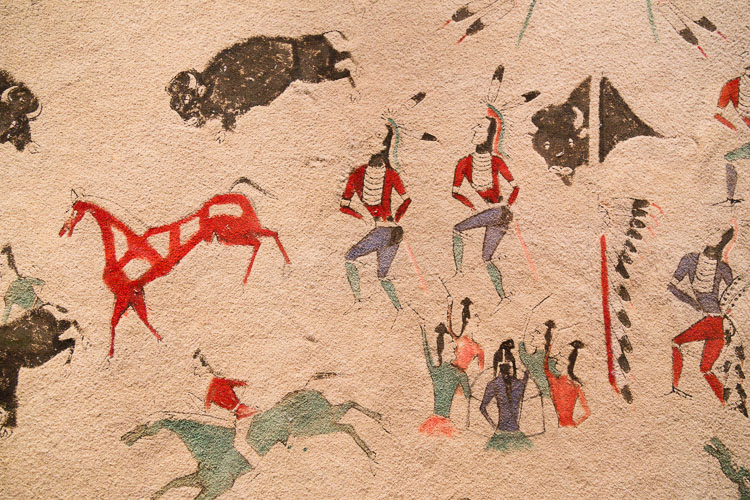 After suggestion by many, I visited the famous museum in Cody, Wyoming known as the Buffalo Bill Center of the West. It is actually five different museums and far too extensive to absorb in a single day. Instead of skimming over everything I spent my day there focused on learning about Buffalo Bill and the Plains Indians. The Plains Indian Museum doesn’t just showcase historic artifacts, but tells the personal stories that go along with them. For example, one story shown below was about Sioux women who guarded their corn fields from blackbirds while singing songs. It seems they believed their corn crops liked to hear them sing. Most interesting to me were the symbolic pieces of art and clothing—sure, every piece was created by hand with limited tools and materials, but each one also has great meaning and value in their culture. Some are shown here.

“Artmaking has to be an extension of who we are and what our life experiences are—that’s a time-tested process going back thousands of years”. —Jaune Quick-to-See Smith, (Salish/Cree/Shoshone), 1994 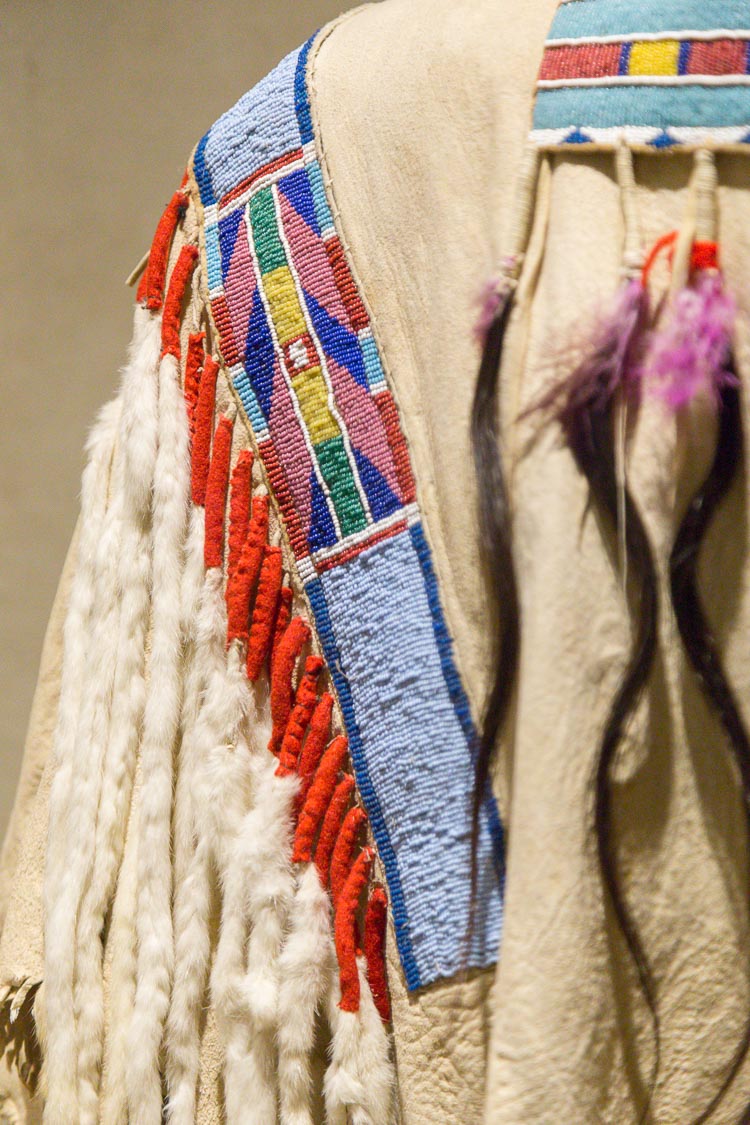 Shirt worn by a Crow Indian at Lodge Grass Montana, circa 1908. Made of tanned deer hide, glass beads, ermine fur and wool cloth. 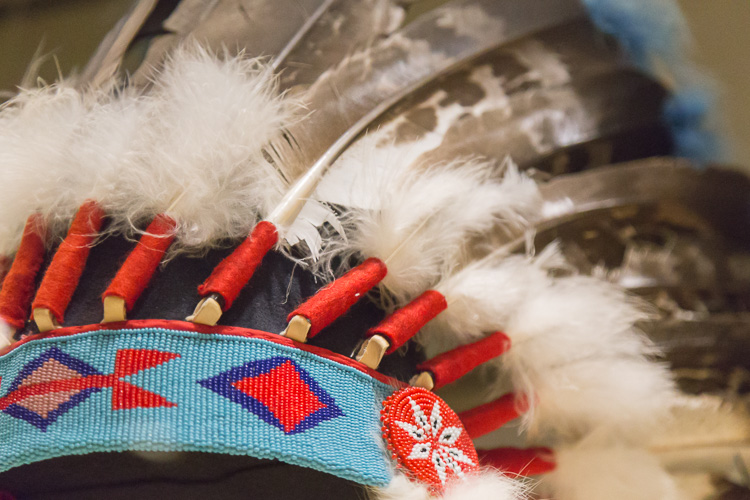 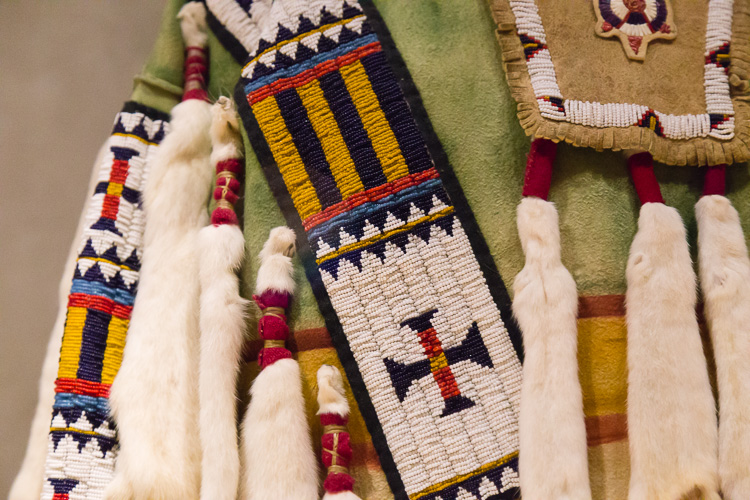 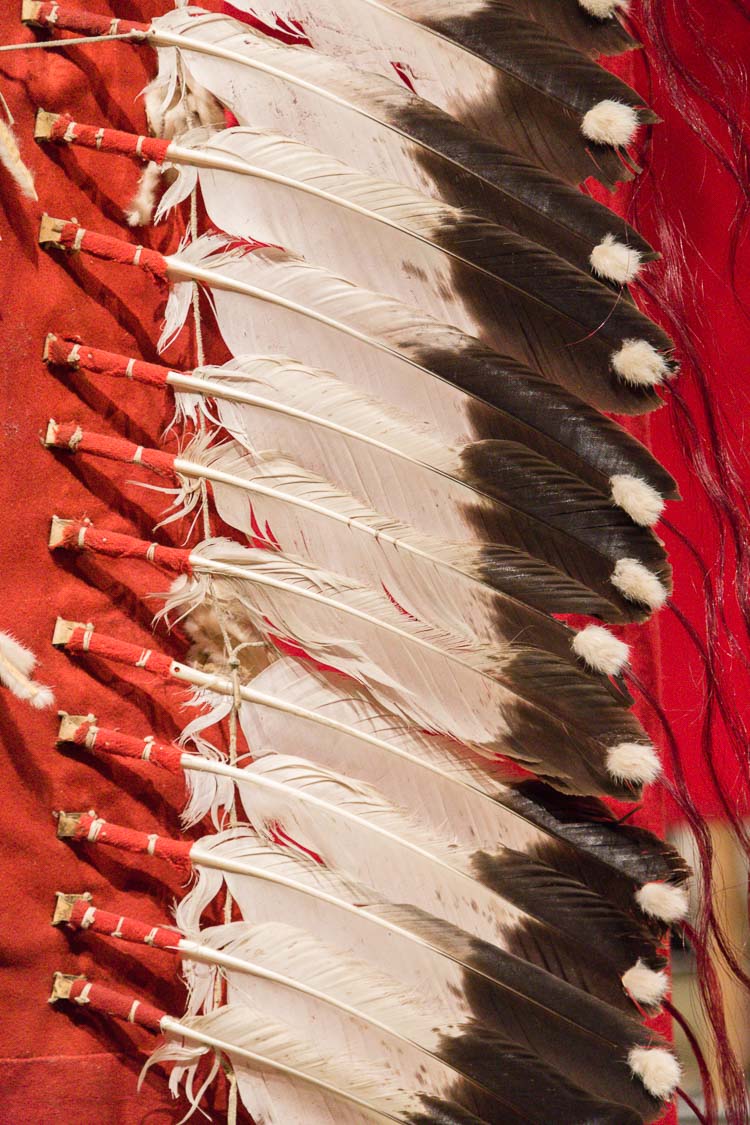 Feathers of a Buffalo horn bonnet worn by Lakota (Sioux) Indian in the Northern Plains circa 1860. Bonnets like this one provided warriors protection in battle and ensured a long life. 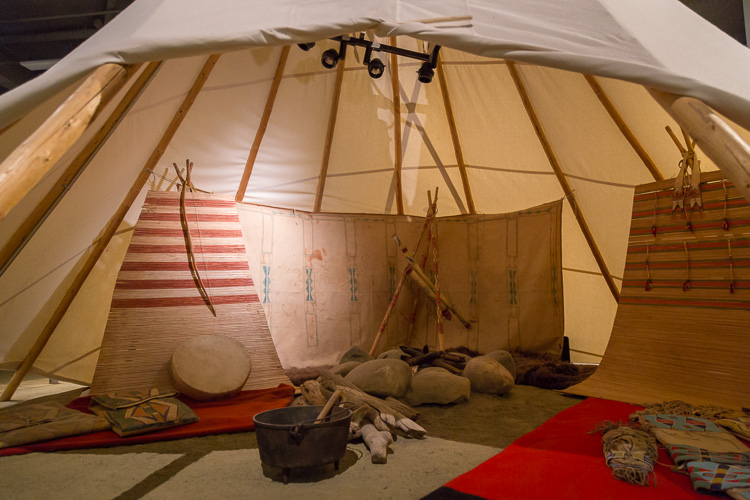 Scene on display showing inside a typical tee-pee of the Plains Indians. 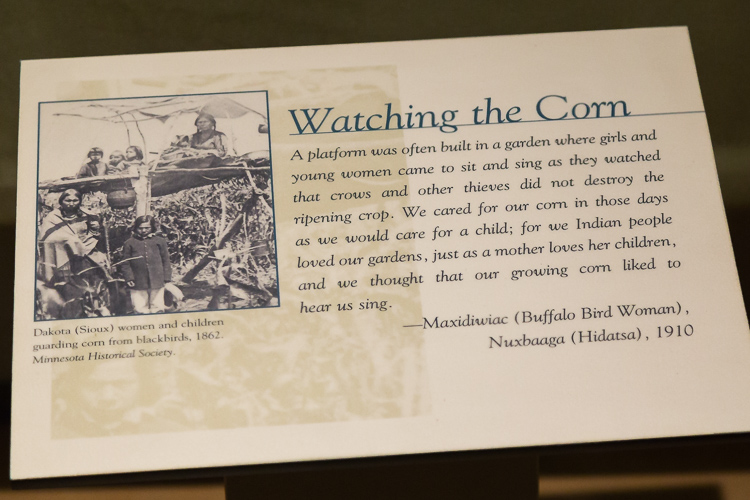 A memorable image of Sioux women and children guarding their corn field and singing songs.

Thank you for visiting TrySomethingFun, Suzette’s hub for travel inspiration!

Find out more at the website of the Plains Indian Museum here.

Where To Find Wild Ponies and Horses: Guide for Animal Lovers & Photographers
Hello travelers! Do you love to wander with your camera? Me too. Subscribe for great travel experiences and places to photograph.