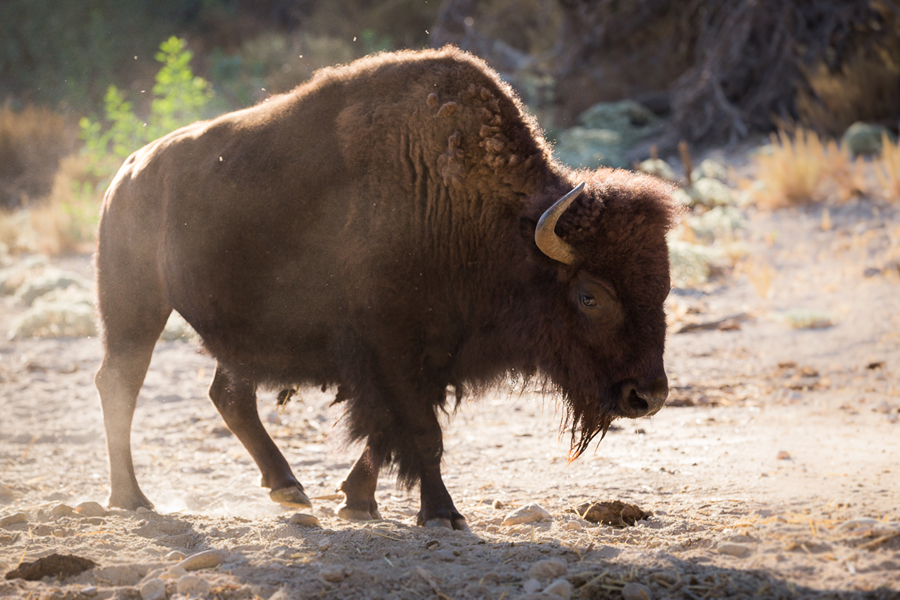 I am beyond grateful for the opportunity to photograph this protected herd of American bison in Los Angeles, which you may be surprised to learn is open to the public. Though most of the bison in this particular herd are smaller than those in Yellowstone National Park, there is no doubt about their majestic stature. It was just nuts to have the largest of the herd stare at me from five feet away and then slowly walk right by me. What a moment!

I was invited by the William Hart Museum in Newhall, California, and was hosted by a wonderful animal caretaker named Rachael. She grew up on a dairy farm in Minnesota and has spent much of her life rescuing animals that couldn’t be released into the wild. Over the years she has worked with big cats, educated kids about wildlife and now works for Los Angeles County. She is amazing. At the end of my visit she asked if I wanted to meet Abby. Presuming Abby was someone from the office, I followed Rachael and eventually realized that we were not heading to the office… the anticipation of who Abby was had me very excited! Moments later we approached Abby, a beautiful and relaxed deer that could not be released to the wild having been raised as a household pet. Abby was so sweet to me, giving my hand and arm lots of licks as we exchanged hellos. Unforgettable! Thank you Rachael <3 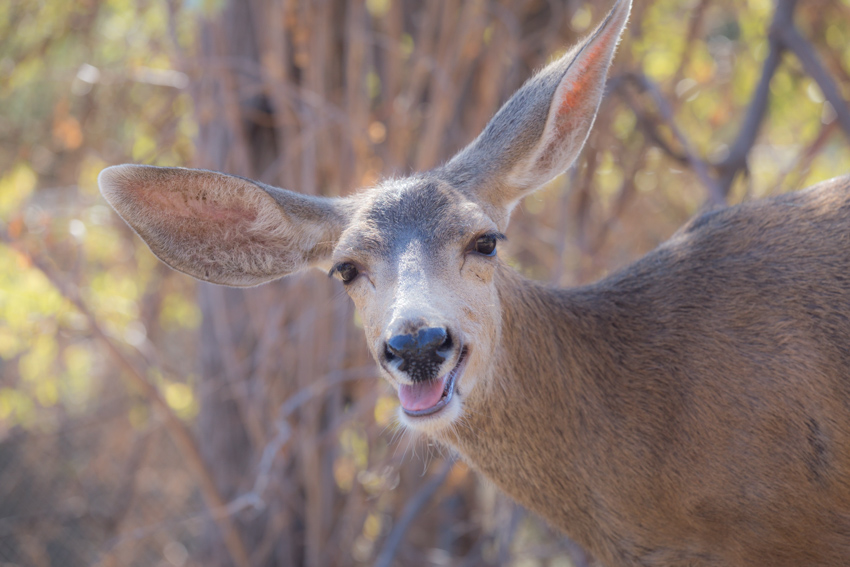 History of the Herd: Donated by Walt Disney

Walt Disney brought wild bison to California from the midwest for filming in the 1960s. Eventually, eight of his bison were donated to the William S Hart Foundation where western silent movie actor William Hart (1864-1946) had a ranch in Santa Clarita. Here you can read the original 1962 news report of Disney’s bison donation. With a great love for animals, Hart donated his entire ranch to the City of Los Angeles stating in his will that there must always be animals there. I haven’t seen any of his movies but I’d like to come back to walk through the museum; I heard that Hart was best friends with Wyatt Earp, and was a good friend of Amelia Earhart who was photographed at his ranch. Could I have been walking where she once walked?

Bison Life at The Hart Ranch

These twelve bison roam each day every inch of their twenty-two acres of natural pastures with three canyons. It’s been a closed herd since 1962 which means that when the herd was donated, the males were castrated to avoid inbreeding. There is a definite pecking order, as with all herd animals. A female bison named Logan is the youngest and is at the bottom of the pecking order.

Living on a diet of hay and alfalfa, they get particularly excited when treated with grains. Some of us are easily pleased, ya know? Despite hot California summers these bison still prefer to roam atop their canyons in direct sun rather than finding shade. It’s no wonder their dense coat is shedding itself, some of them with dreadlocks. I felt a piece of bison fur that had fallen off; it was surprisingly scratchy and not soft at all.

The Importance of Bison in America

At one time an estimated thirty-million bison roamed the great plains. They are also the first ever American conservation success story after being brought back from extinction in the early 1900s. This was in no small part due to efforts by President Teddy Roosevelt, whom the bison named ‘Teddy’ at Hart Ranch is named after. Though current numbers of bison go beyond 500,000, only 4% of those are in National Parks or nature preserves, with the remaining 96% being livestock animals raised for their meat and hides.

In 2016 the US President signed the National Bison Legacy Act making bison the official National Mammal of the United States. Further, the US Senate has passed a resolution to officially recognize a National Bison Day each November which is celebrated at many nation-wide events listed here.

Please join me in visiting the William S Hart Museum and Ranch in southern California. Beyond their bison herd, you can visit their 1910 ranch house filled with early Hollywood artifacts and western collections, scenic hiking trails or most importantly laugh at their ridiculously entertaining alpacas. Learn more at hartmuseum.org. And please enjoy some images from my photo shoot, below. 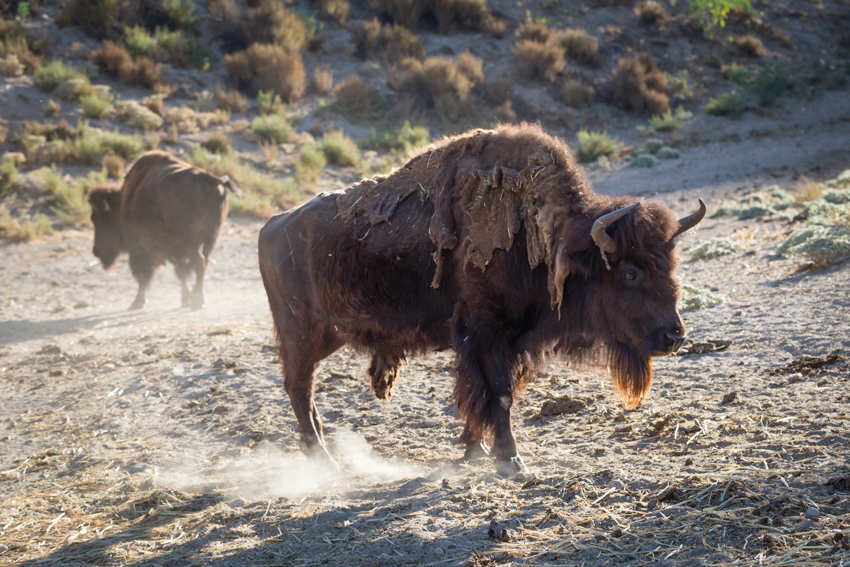 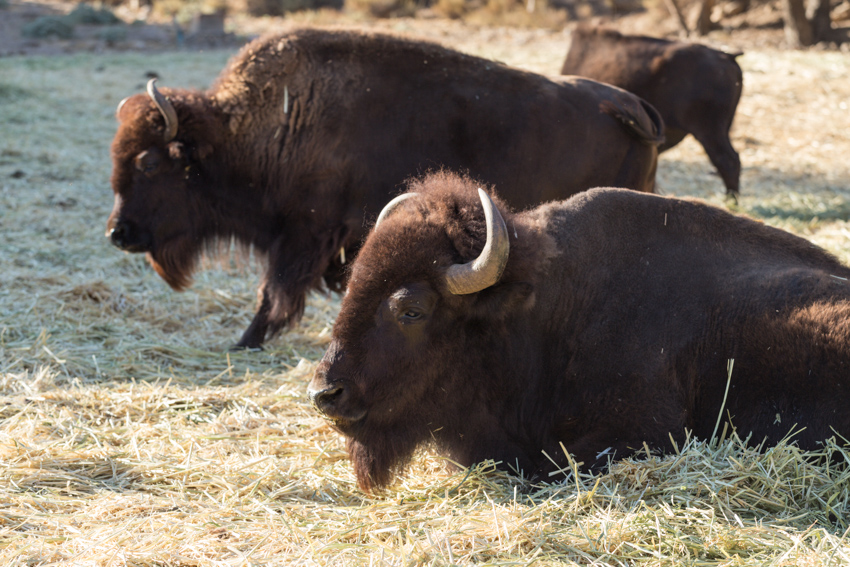 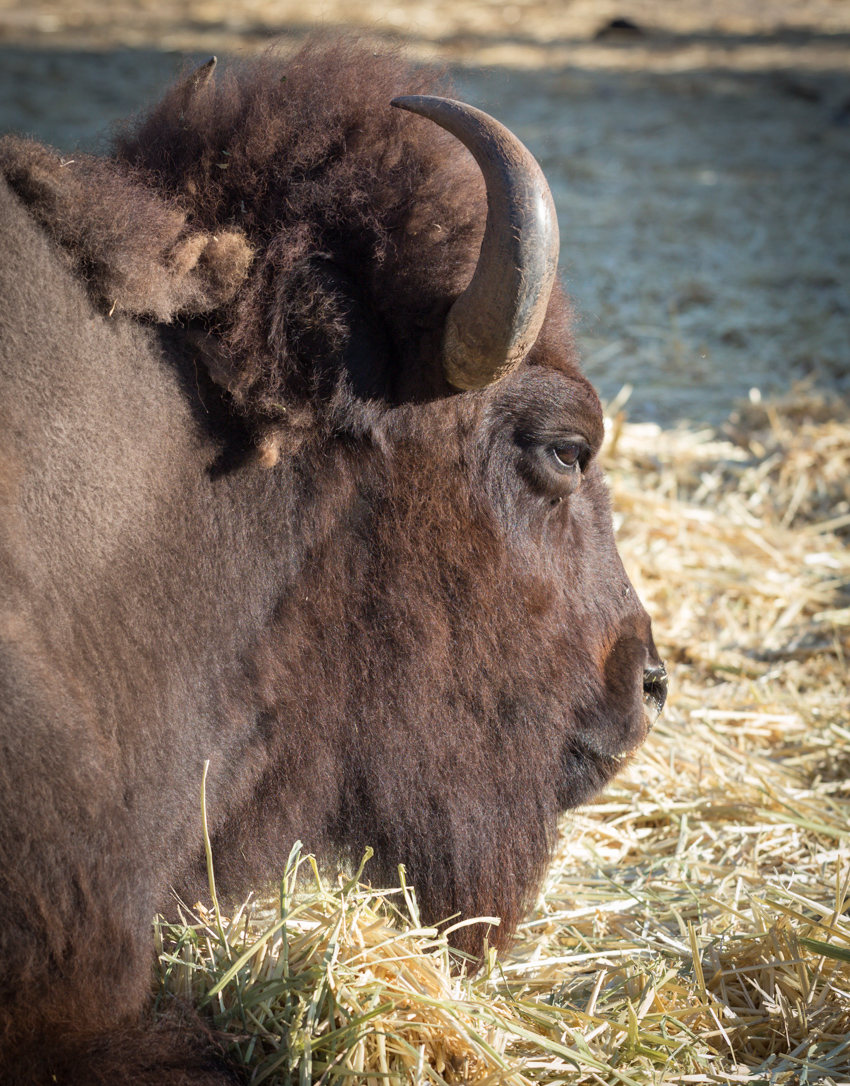 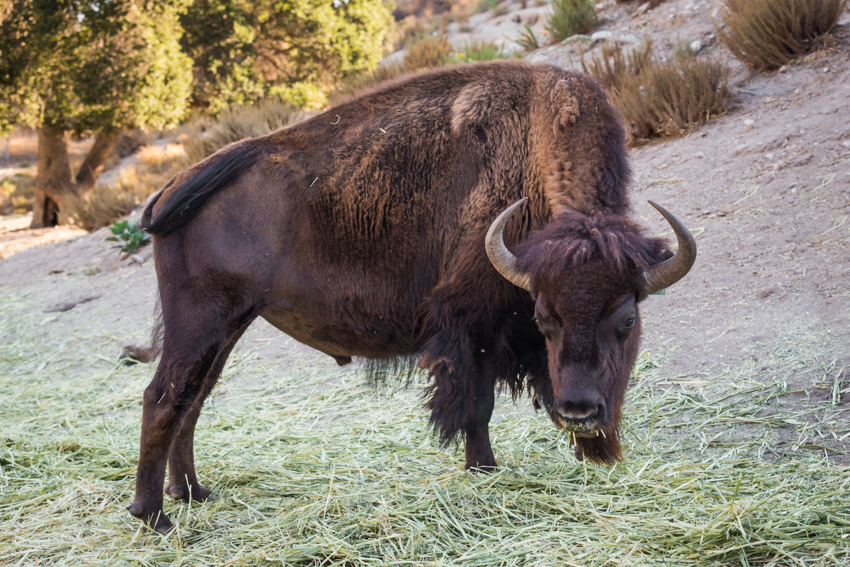 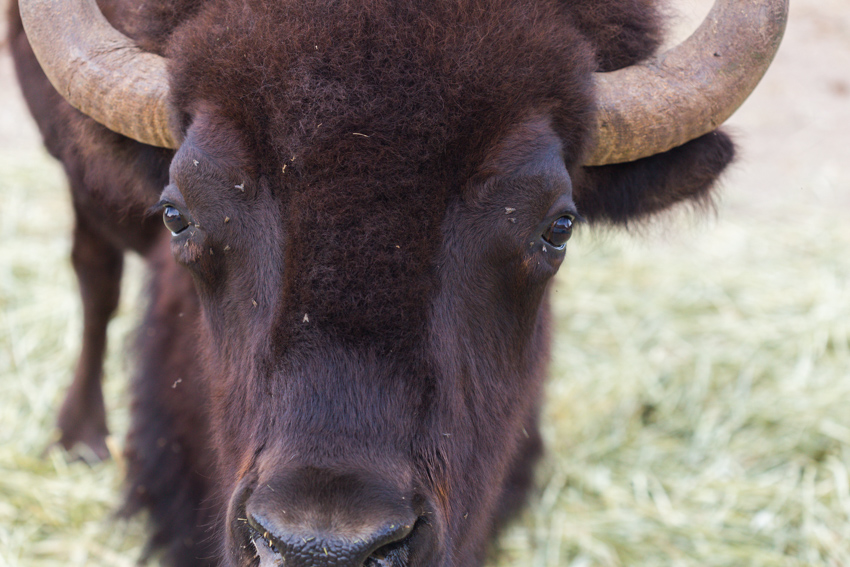 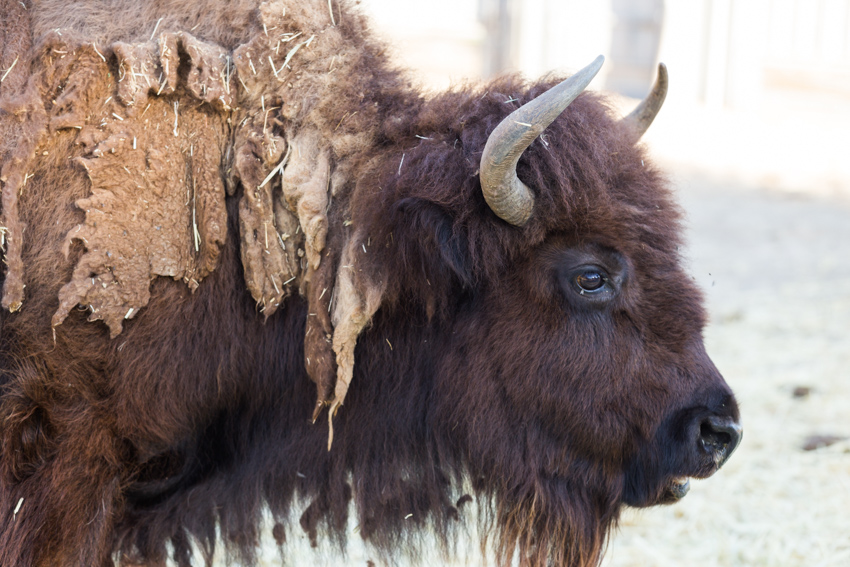 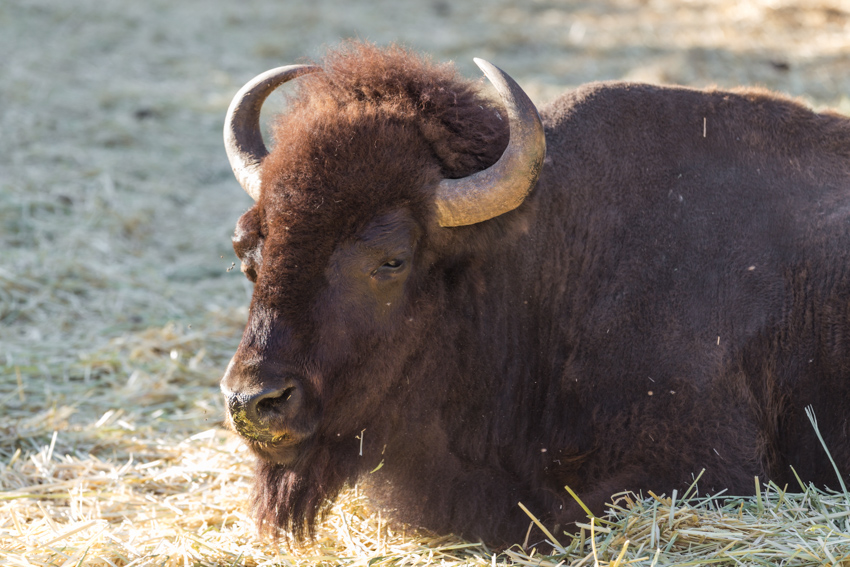 Thank you for visiting TrySomethingFun.com.