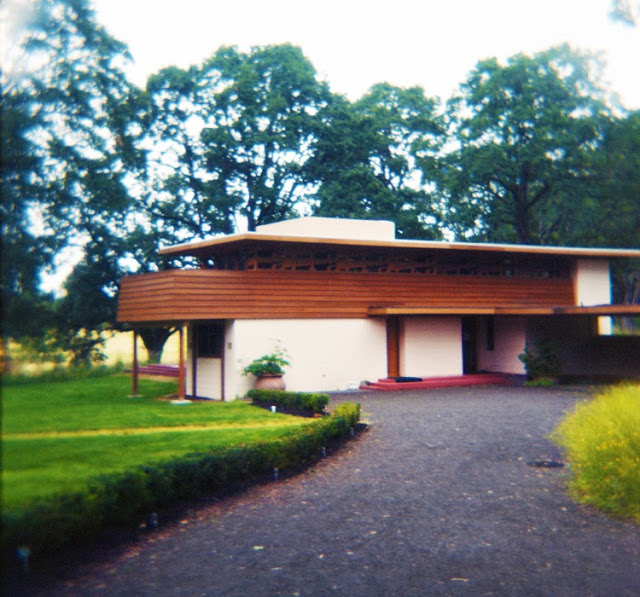 Our road trip from Los Angeles to Portland Oregon continues, and I planned a visit to a home that Frank Lloyd Wright designed: The Gordon House, just one hour south of Portland. Turns out, this home was built near Wilsonville Oregon, but in 2001 some well-off folks bought the property and intended to tear it down and build their dream home. The Frank Lloyd Wright Conservancy got a three-month reprieve to dismantle the home and move it 21 miles away to the Oregon Garden in the town of Silverton.

It was a treat to see this house for another very specific reason; it is one of the last examples of Wright’s series of designs called Usonian Homes. The term Usonian was used by Wright to describe an architectural convention for the American working class; homes designed to control costs amidst an economic depression. They were single-story homes with no attics or basements, and constructed with native materials — flat-roofs, solar heating, natural cooling and natural lighting.

Usonian homes are also interestingly labeled as having little ornamentation and being small and minimalist. Keeping that in mind, look at how the architect envisioned that. Note that Usonian homes always have a strong visual connection between the interior and exterior spaces. The Usonian design is considered one of the early inspirations for the ranch-style homes that were popular in western America in the 1950s.

The design for this home was commissioned by Life magazine in 1938. 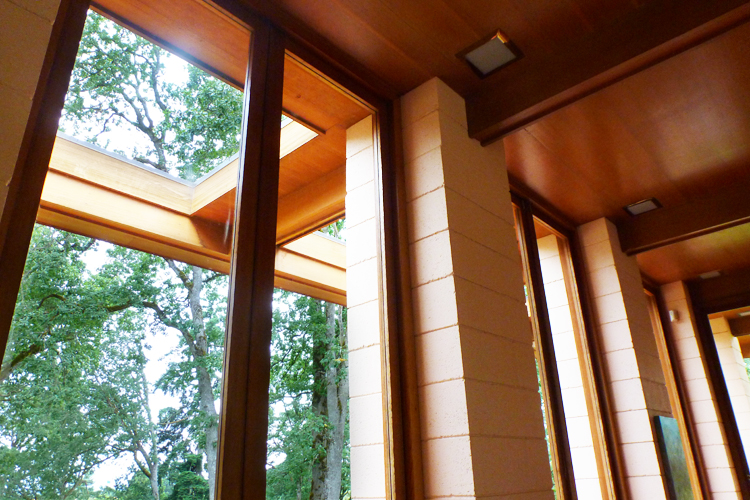 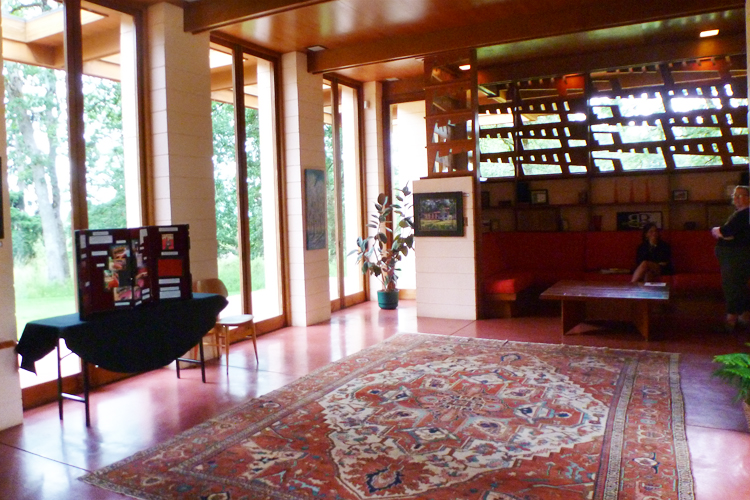 The kitchen had such a cool look to it! 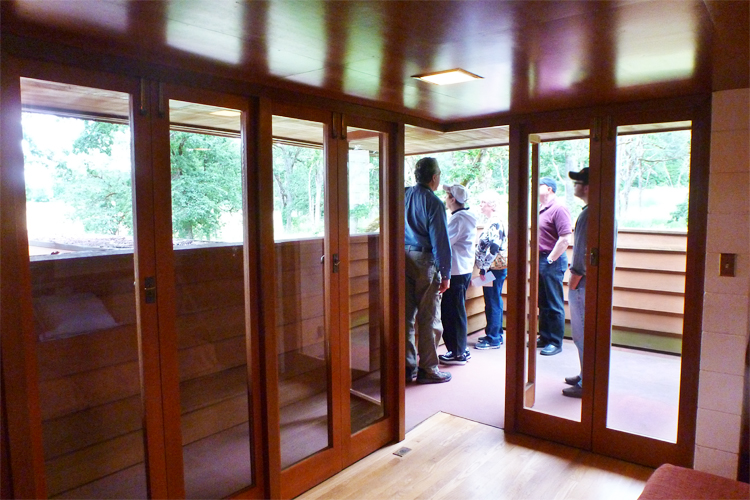 Glass doors in the upstairs bedroom fold up so the bedroom opens directly onto the deck. The overhang above the deck is not being held up by any support beam… trickery, I say. 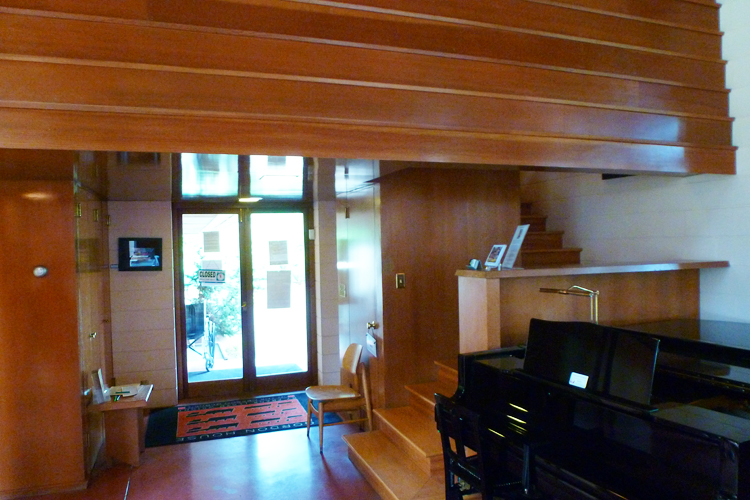 Inside the entrance on the ground floor, lots of wood work. 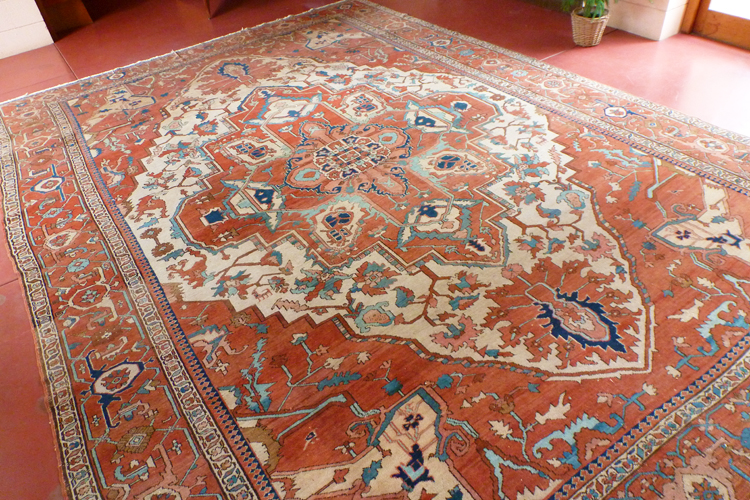 And the floor rug just because I love it!

Next Stop: Experimental Beauty at the Portland Rose Garden! Come with me!
(Visited 1,396 time, 193 visit today)

Where to Stay when Visiting Portland

Oregon Cows are Happy Cows – West Coast Road Trip
Hello travelers! Do you love to wander with your camera? Me too. Subscribe for great travel experiences and places to photograph.