I had traveled 7 countries and 8 US states having shot about a dozen rolls of 120 film with my Holga camera, a lightweight plastic film camera from the 1980s. The whole idea of film photography with a Holga is what some people call a “low-fidelity aesthetic” where flaws such as light leaks, blurry edges and other distortions are the norm. Well, if flaws are what you seek, then I have a doozy for you.

When I got home and developed the negatives, two specific rolls came out looking totally ruined. Blotchy chunks of film grain covered the images in some cases making the subject almost unrecognizable, while strange numbers and dots were burned into every shot. I was so disappointed. With the help of some film experts, we determined that my negatives were bad from the start. They were damaged before I ever opened the package. I was so sad about it that I tucked the negs away for a long time.

Recently I decided to embrace the flaws and make something out of these “damaged” negatives. I’m really happy that I did, I love the shots now. They were taken in my favorite seaside village in France. Please enjoy and thank you for reading. 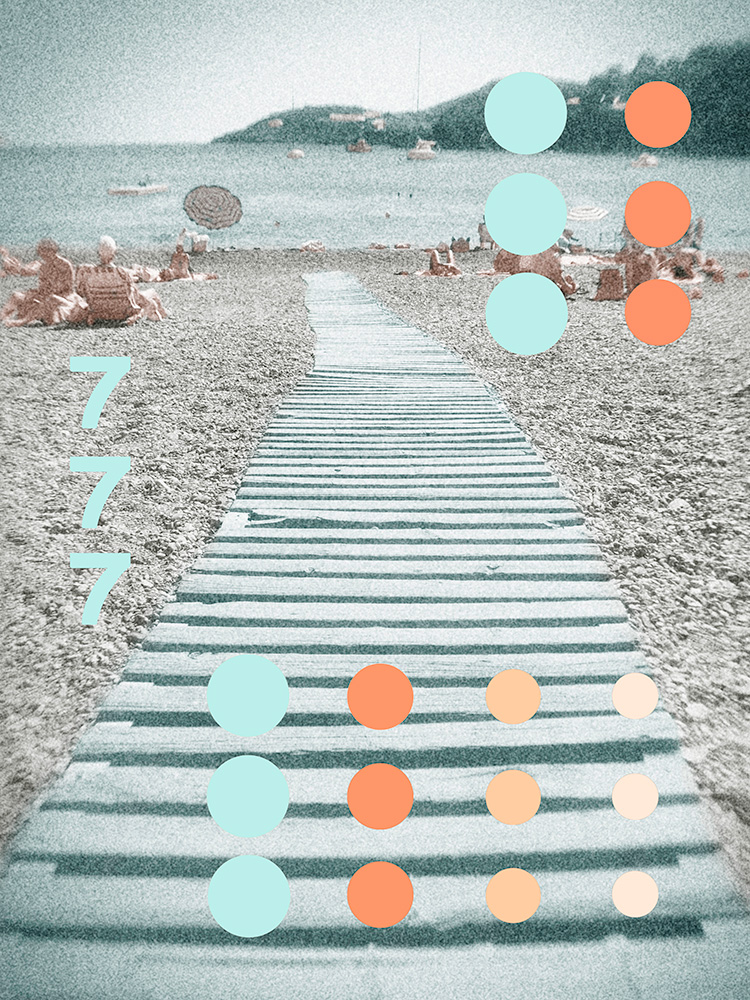 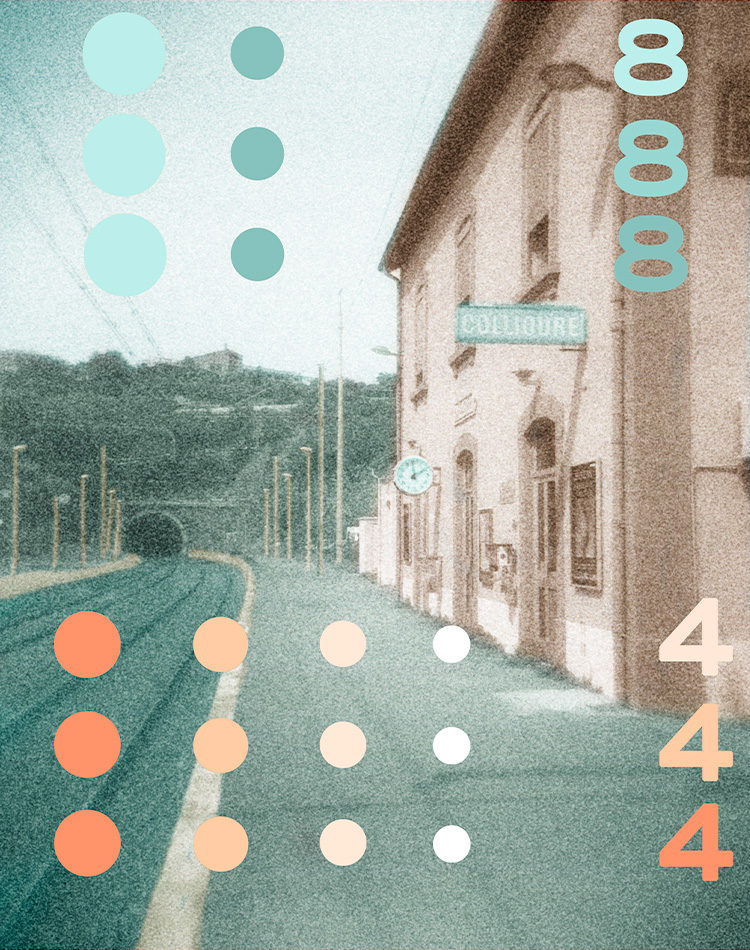 Here is an example of what the raw film scan looks like from these “damaged” rolls:

Another Peek – Travels with my Holga Camera

Tips for Photographing Cinque Terre, Italy
Hello travelers! Do you love to wander with your camera? Me too. Subscribe for great travel experiences and places to photograph.