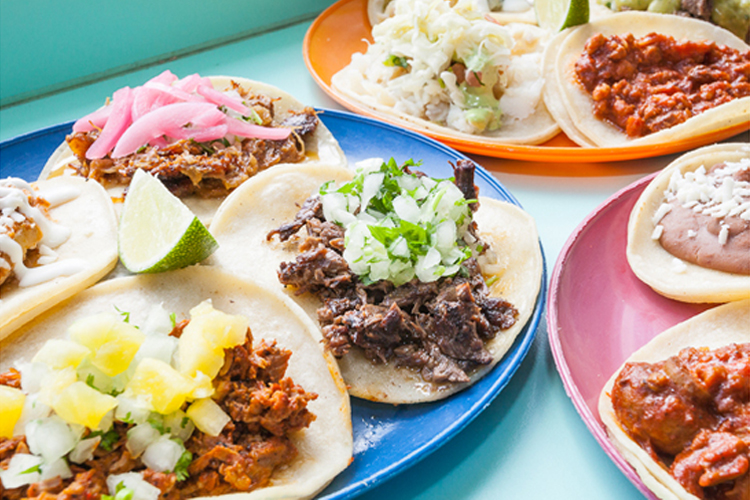 To say I love tacos is a huge understatement. I have been on the hunt for the best mexican taco shop I can find in Vancouver, and I think I found it at La Taqueria Pinche Taco Shop. The word is already out, locals and visitors continue to line up for their taco fix. I’ll most definitely be back…. soon.

Here is what you need to know:

1. Their produce and meats are all fresh and organic.
2. Their taco menu is a mix of traditional and new choices: meat tacos, veggie tacos and quesadillas. Some tacos that just might blow your mind are the ‘Al Pastor’ with pork marinated in achiote chili and pineapple, the ‘Pescado’ fish taco made of zarandeado fish with chipotle mayo, radish and pepitas, the ‘Tinga de Pollo’ chicken or chorizo in a chipotle tomato sauce topped with mexican cheese and sour cream.
3. They have a variety of vegetarian tacos that kick the booty of any vegetarian mexican food I’ve had. I should tell you about the “Rajas con Crema” with roasted poblano peppers with creamed corn, sour cream and mexican cheese, and the ‘Tinga de Hongo’ with sautéed fresh mushrooms in spicy chipotle sauce. Are you a tofu fan? They have that too in a special recipe sauce you’ll love.

4. Their Best Kept Secret: On Wednesdays, the standard order of four tacos will get you two free tacos. I.e. six tacos for the price of four. 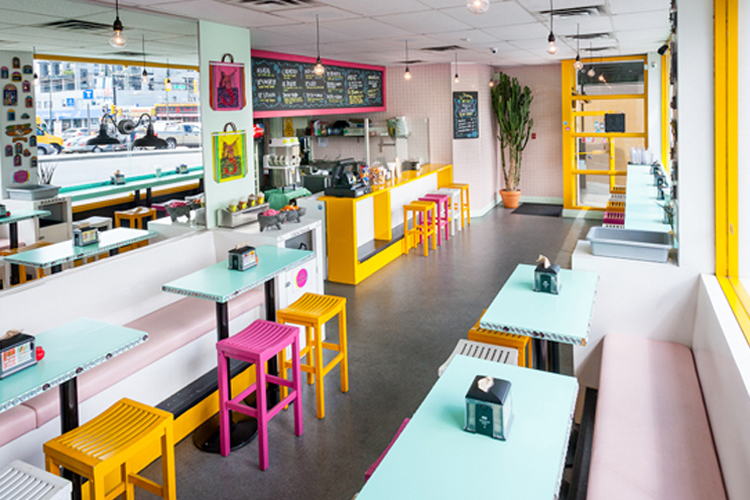 5. They have two locations in Vancouver. One is downtown on Hastings Street and the other not too far away on Cambie Street at the Broadway-City Hall Skytrain Station.

6. They have live music at their Cambie location every Saturday 5:30pm – 8:30pm. The band is La Santisma and it’s a great night out.
7. Follow them on their Facebook Page and you’ll be alerted when their freebies and deals pop up, which is pretty often. It’s also your source for monthly and daily specials (sometimes not otherwise promoted) as well as a word of the day which will get you a free fifth taco.
8. They have recently announced their Cambie location will now be open Sundays, so you can get your taco fix with your friends, family, whomever, while the weekend leisure lasts! 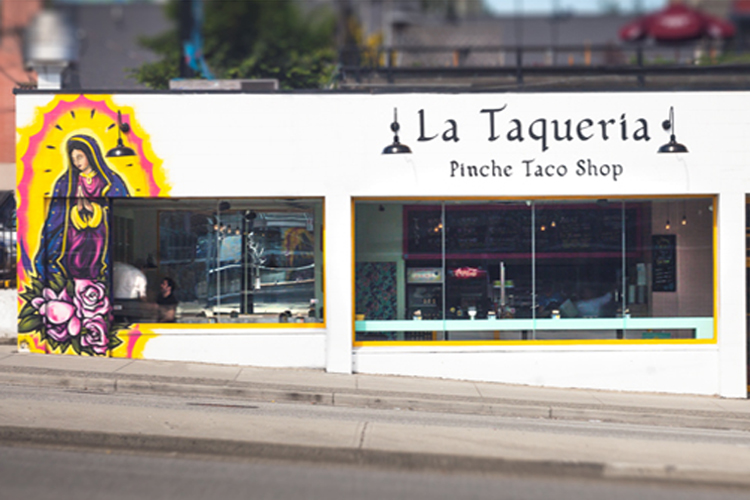 Check out these easy cookbooks for Mexican and other world cuisines:

500 Flavors of Ice Cream, Gelato and Sorbet in Vancouver

Springtime in Vancouver, Canada
Hello travelers! Do you love to wander with your camera? Me too. Subscribe for great travel experiences and places to photograph.