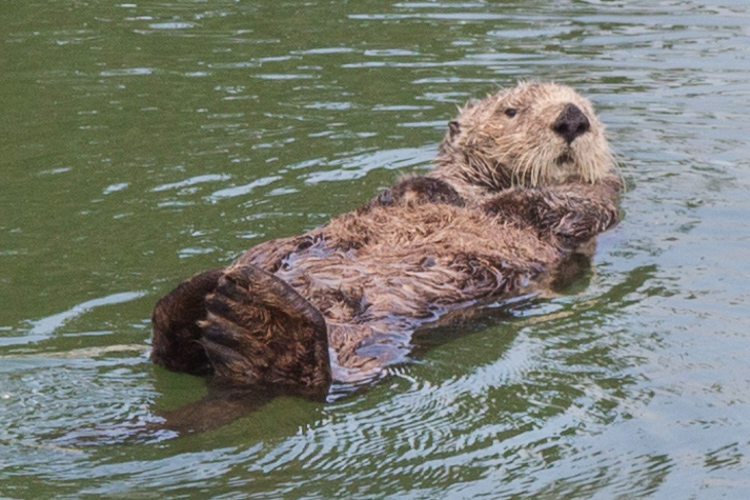 I recently did a road trip along the California coast and I thought others might benefit from my legwork to find the best places to spot wild sea otters. California sea otters nearly went extinct in the early 1900’s due to hunters wanting their soft fur, and later the animal officially became an endangered species.  Their numbers are very slowly improving now with about 2,700 known to exist in California. These are the places I found to be the best for spotting the adorable, furry creatures: 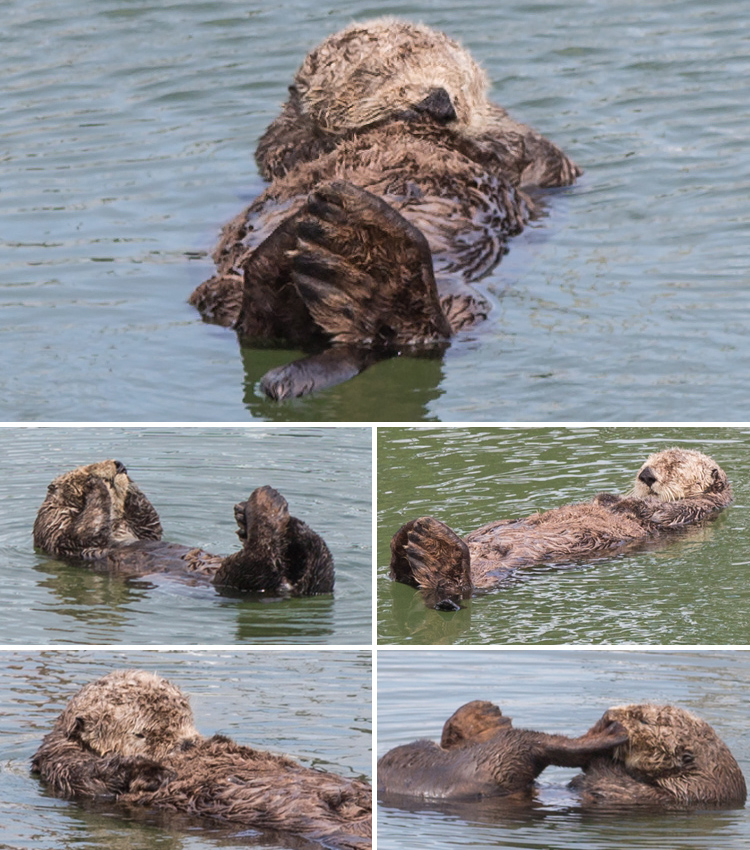 For the highlight of my otter spotting trip, at Moss Landing I watched a sea otter groom his flippers, wash his hair, rub his belly and then drift to sleep for naptime. What a life. Watch my video of his adorable otter antics here!

This week began the first US airing of Big Blue Live, a 3-part TV series from PBS and BBC showcasing the animals and ecosystems of the Monterey Bay National Marine Sanctuary off the California coast. The series has been met with overwhelming support across social media and in case you missed it, the full episodes of Big Blue Live are also streaming on the PBS website: Watch Big Blue Live.

Where to See Icelandic Horses in the Wild

Where To Find Wild Ponies and Horses: Guide for Animal Lovers & Photographers
Hello travelers! Do you love to wander with your camera? Me too. Subscribe for great travel experiences and places to photograph.