Much to my thrill, I’ve recently returned from Ecuador where I had the opportunity to photograph a Galapagos Wildlife Adventure Cruise. I screeched when heard I would be going because the Galapagos archipelago (21 islands in total) is considered one of the most famous destinations in the world for wildlife viewing, with a variety of plant and animal species that exist nowhere else on Earth.

With an itinerary covering the ten eastern islands of the Galapagos, we would be seeing a new island each day. That’s a lot of ground to cover by any standard. It meant that we would be living aboard a catamaran called the EcoGalaxy2 and our daily routine would quickly become familiar. Mornings began with breakfast and a nature walk on the island led by our biologist guide followed by 1-2 hours of kayaking or snorkeling. Lunch always began with a tasty soup and included meat, vegetables and multiple forms of corn. Afternoon siestas offered a welcome break from the peak hours of intense sun, then late afternoons were spent visiting a different part of the island which was always entirely different than what we had seen that morning.

While many of the island landscapes were dry and somewhat colorless, a couple of islands had brilliant pops of color with bright red or green groundcover, green cactus trees with yellow flowers, and of course yellow, black and red iguanas. I wanted to show you one of my favorite colorful islands, Isla Mosquera. It’s so small that technically it’s a narrow islet measuring just 600 meters long. Mosquera’s flat sandy landscape attracts a large number of sea lions (one of the largest colonies of the Galapagos) while it’s lava rock is a great place to watch shore birds, marine iguanas and sally lightfoot crabs. No shortage of interesting subjects to photograph, that’s for sure. 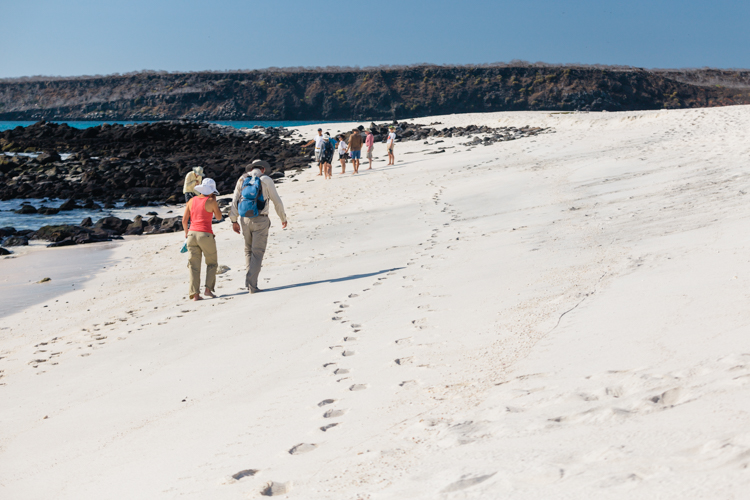 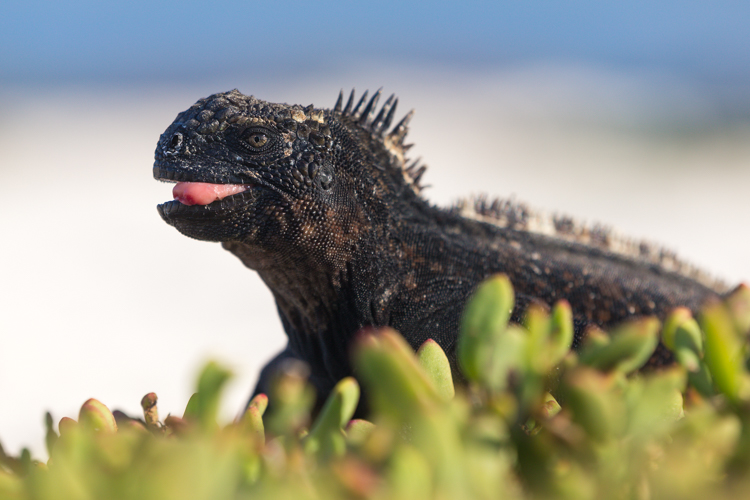 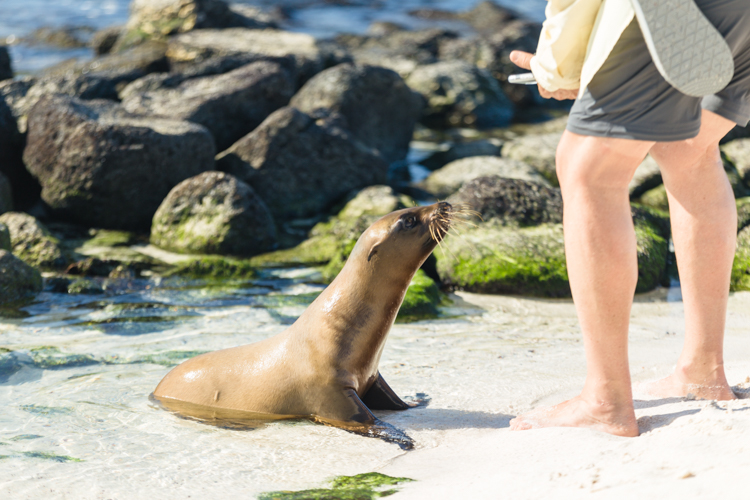 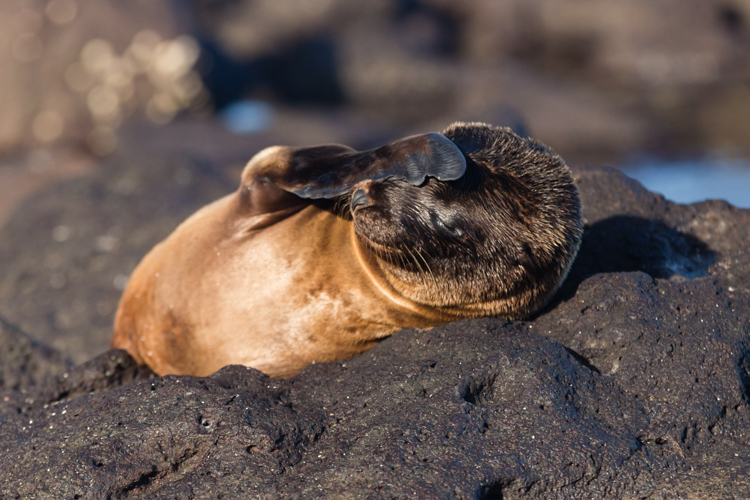 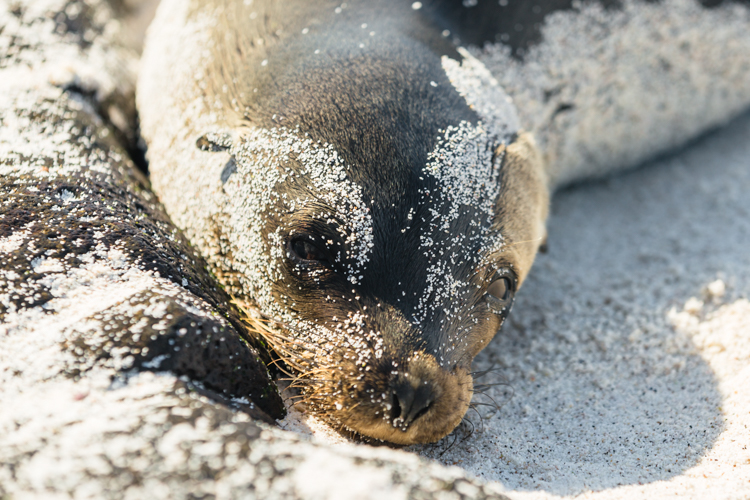 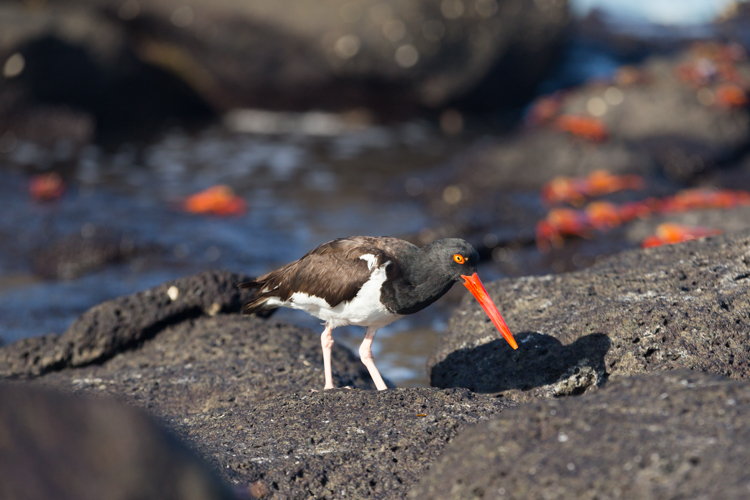 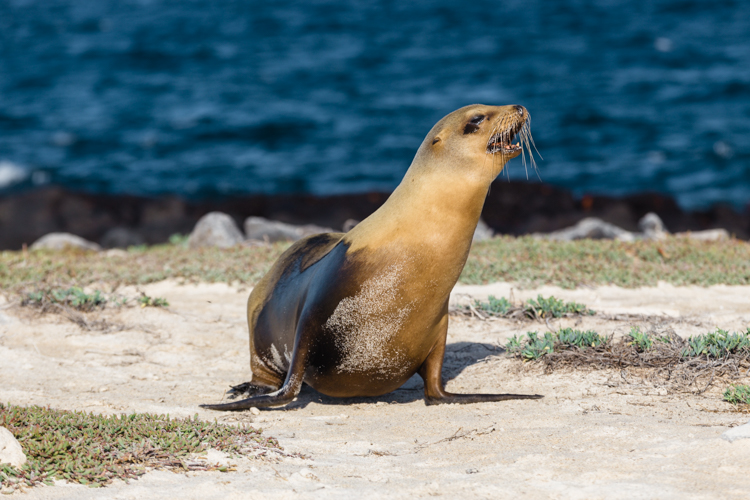 Thank you for visiting my travel blog Try Something Fun! More Galapagos highlights are coming soon!

Exotic Orchids in Quito Botanic Garden, Ecuador
Hello travelers! Do you love to wander with your camera? Me too. Subscribe for great travel experiences and places to photograph.